Charlie Rivkin, Chairman and CEO of The Motion Picture Association (MPA), has declared that piracy is the single greatest threat to the global audiovisual community.

In a keynote address at Cine Europe Barcelona, Rivkin saluted the economic power of this sector, and the resiliency it had shown in weathering one of the toughest challenges in a generation, noting that Europe is the third largest film and AV market in the world, which creates two million jobs across the region – one million directly attributed to development, production, and distribution, – and another million that are indirect.

Noting that the resurgence of the creative sector in Europe was “very real”, he said the question was: “How do we sustain it?”

“One of the ways we at the Motion Picture Association work to do that is by fighting piracy,” he stated. “It is the single greatest threat to the global audiovisual community. It harms local and foreign films and businesses. It threatens jobs. It undermines investment. It reduces tax contributions to governments. And it stifles the very creativity that is the lifeblood of our industry,” he asserted. 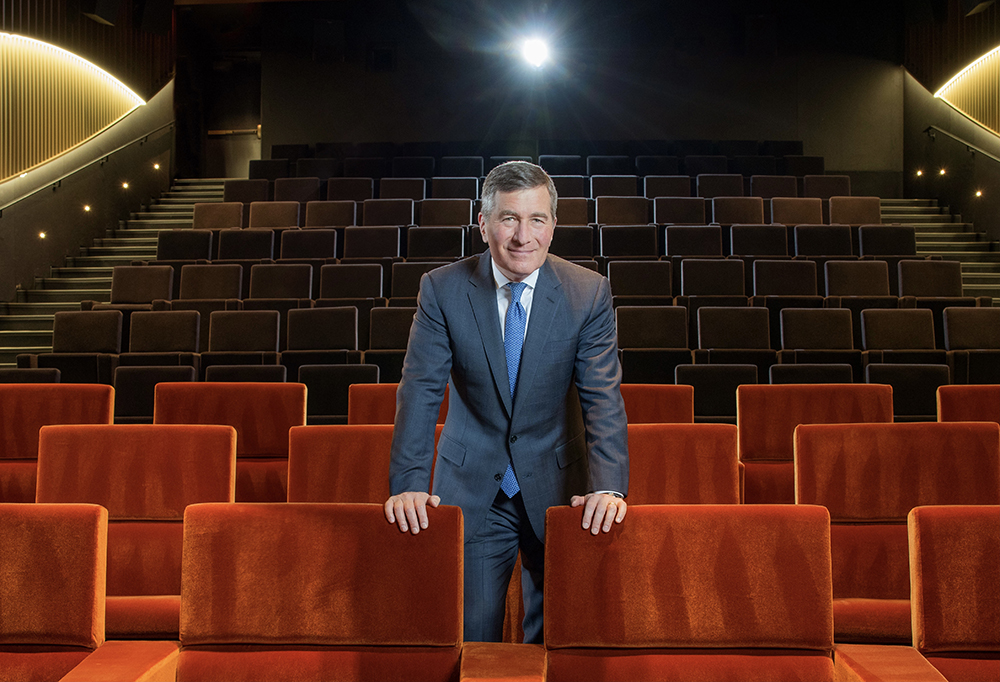 “That is why in 2017, the MPA formed the Alliance for Creativity and Entertainment – or ACE – which has evolved into a powerful global coalition committed to reducing piracy and protecting creators,” he explained, noting a raft off successful interagency initiatives.

“Europe also leads the world in blocking illegal websites – which makes an enormous difference,” he declared, suggesting that these decisive actions would protect the livelihoods of cinema owners and the industry at large.