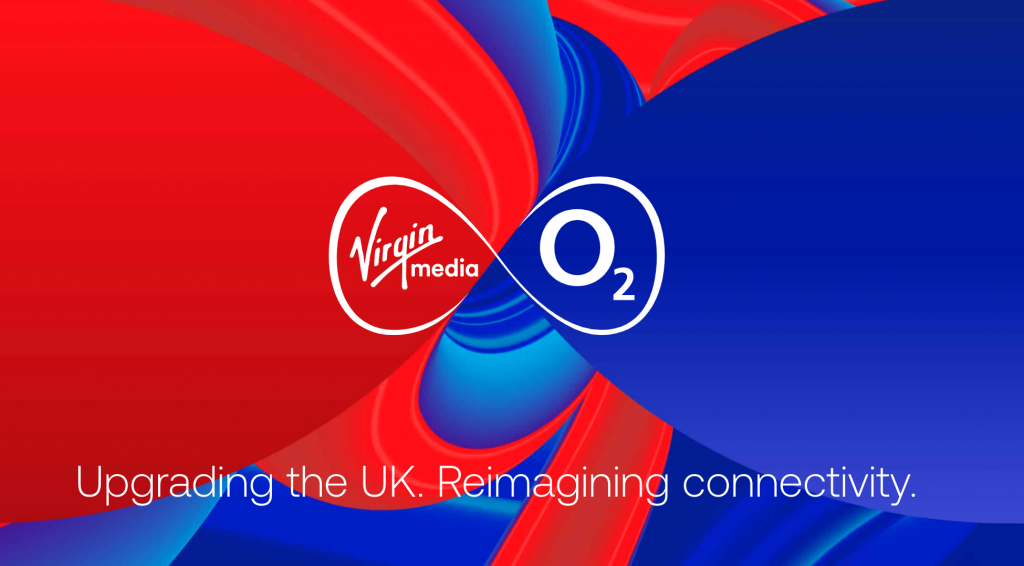 Virgin Media O2 has published its Q1 results revealing adjusted revenue of £2.5 billion (€2.9bn) was broadly flat YoY, an improvement compared to the YoY revenue declines in Q1 2021 and Q4 2021. This performance was supported by increased growth in Mobile revenue which was up 0.9 per cent to £1.3 billion, including a 4.9 per cent YoY increase in handset revenue.

Consumer fixed revenue decreased by 0.4 per cent YoY to £854.9 million. A 1.9 per cent YoY increase in fixed-line customers was offset by a 2.6 per cent YoY decline in transaction adjusted fixed-line customer ARPU due to a change in customer mix. B2B fixed revenue decreased 11.6 per cent YoY to £152 million due to a high level of installation revenue for high-capacity data services within Wholesale in Q1 2021, while Other revenue increased 7.6 per cent to £119.1 million underpinned by growth in revenues from O2 business customers along with continued growth related to the company’s smart metering programme.

Lutz Schüler, CEO of Virgin Media O2, said: “The first quarter has seen us remain focused on delivering and innovating to pave the way for the rest of the year. We have started to ramp up network investments while improving our products and services with big challenger decisions like not reintroducing EU roaming fees. The delivery of fixed and mobile price rises will also support revenue growth and allow continued investment as connectivity demand continues to increase. We’re pushing ahead into Q2 with the launch of Stream, our new IP-based TV proposition which evolves traditional TV bundles and offers our broadband customers a flexible and innovative way to get their entertainment whilst offering significant additional value. With Q1 showing solid financial foundations from a stabilising top line and improved profitability, we remain on track to meet our 2022 guidance.”

The fixed customer base ended the quarter at 5.8 million, with an 8,000 net reduction in Q1. Continued growth in Project Lightning areas was offset by declines in the existing footprint. Net adds were lower YoY primarily due to a reduction in gross acquisitions. Importantly total disconnections and Cable rNPS both improved YoY despite the implementation of the company’s fixed price rise effective from 1st March. The broadband base was broadly flat at 5.6 million in Q1, however the average speed across the company’s broadband base has increased 24 per cent YoY and is now 231 Mbps which remains ~4x higher than the national average.

The contract mobile base increased by 11,000 in Q1, whilst total mobile connections increased 478,000 in Q1 due to strong growth in IoT, wholesale and contract connections. O2’s monthly contract churn remains low at 0.9 per cent. From 1st April, both O2 and Virgin Mobile delivered price rises with limited impact on volumes to date.

In April, Virgin Media O2 also announced its new IP-based entertainment service, Stream from Virgin Media, offering customers a new way to bring TV channels, video apps and streaming subscriptions together in one place. The service is available to new and existing customers taking a broadband only or broadband and home phone package with a £35 one-off activation fee, a 30-day rolling contract and a ‘Stream credit’ which gives customers a 10 per cent saving on their subscriptions when they add them via their Virgin Media bill.

Virgin Media O2 Business switched on a first of its kind multi-site private mobile network with British Sugar in January as part of a seven-year partnership. It also launched ‘Success Agreements’ for new large enterprise and public sector customers which takes a new approach to typical SLAs, helping to define specific goals or outcomes for individual customers with added flexibility.

Investment in the UK’s digital infrastructure continuing at pace

Following the completion of FTTP upgrade pilots in Q1, the company has now moved to deployment of full fibre across its entire fixed network at a cost of £100 per home with completion in 2028.

Furthermore, 5G services are now available in over 400 towns and cities and rollout remains on-track to hit 50 per cent population coverage of 5G services by 2023. Boosting 4G also remains a key focus for investment and 4G capacity was upgraded in more than 93,000 postcodes during Q1.

Support for those affected by the events in Ukraine

In light of the events taking place in Ukraine, Virgin Media O2 removed charges for mobile data use in Ukraine and has been crediting back all charges for calls and texts made between Ukraine and the UK. The company has also committed to financial and other support measures including direct donations to the Disasters Emergency Committee Appeal and increased contributions to the charity Migrant Help. Coupled with ongoing work through the National Databank, these measures are providing data and devices to those impacted by the conflict in Ukraine.

The company is also providing job opportunities for anyone with refugee status through a fast-track application process for a diverse mix of more than 1,000 roles located across the country. Applicants will be assisted by dedicated advisors and, to further support job seekers, free English language lessons and medical assistance will be made available as part of a wider package of employee benefits.