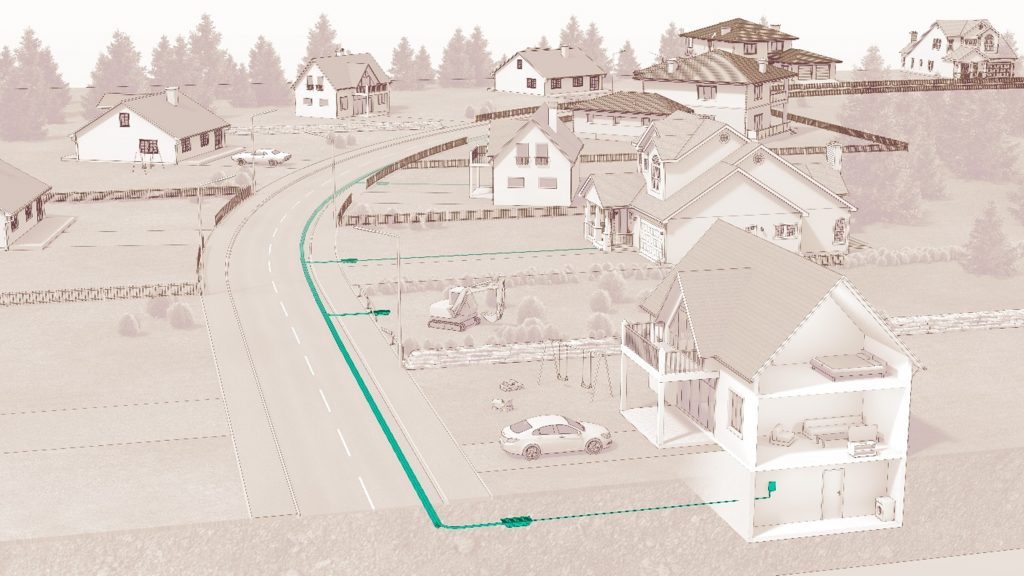 During the FTTH Conference in Vienna, the FTTH Council Europe revealed several reports outlining the latest figures on fibre deployment trends in Europe: the 2022 Market Panorama, the FTTH Forecasts for 2022-2027, the FTTH/B Global Ranking, and the report on FTTH/B in Rural Areas, prepared by IDATE. All reports are based on the latest available data from September 2021.

The reports confirm the continuous progress of fibre roll-out, with full-fibre connectivity being a clear priority for EU authorities, national governments, and market players across Europe.

Alternative Internet Service Providers are still constituting the largest part of FTTH/B players, with around 57 per cent of the total homes in the EU39 being passed by alternative ISPs and around 39 per cent by the incumbent ISPs, with the remaining 4 per cent being municipalities/utilities. Overall, there is a strong trend of acceleration of fibre deployment with a firm commitment to cover both urban and rural areas.

“The data from the latest Market Panorama confirms that fibre roll-out is steadily advancing at an increasingly faster pace. We can say with confidence that we are on the right track to meet the EU’s ambitious connectivity targets set out by “Gigabit Society 2025” and “Digital Compass 2030” strategies, yet the current momentum needs to be maintained and for this to happen the support at the political and regulatory level will be key,” said Eric Festraets, President of the FTTH Council Europe.

“The data clearly shows that we are achieving a great progress in terms of fibre roll-out, thus contributing to the twin digital and green transition which will reshape how Europeans work, live and do business,” said Vincent Garnier, Director General of the FTTH Council Europe. “The full fibre connectivity will be key to achieve the EU’s ambitious climate and sustainability targets. Moreover, the Covid-19 pandemic led to more data traffic and more demand, clearly demonstrating the necessity to intensify FTTH deployment and adoption.”

The market forecasts are consistent with the previous estimates and foresee around 199 million homes passed for FTTH/B in 2027 in EU27+UK and 309 million homes passed in EU39 region. It is expected that the top 3 countries in terms of homes passed will be France (31.1 million), UK (30.1 million) and Germany (26.9 million). This forecast exercise highlights the ongoing digital transformation of European countries, and FTTH is playing a major role in this digital inclusion.

According to the forecasts, the number of subscribers is expected to reach 124 million in EU27+UK and 190 million in EU39 region.

The take-up rate will experience steady growth in both regions, with number of subscribers against homes passed expected to reach 62.2 per cent in EU27+UK and 61.4 per cent in EU 39.

The report shows that by September 2021, only 30 per cent of rural inhabitants could enjoy capabilities offered by full-fibre connectivity (compared to the average number of 49 per cent of European households in the EU27+UK region that are covered by FTTH/B networks. The five countries with the highest Rural FTTH/B coverage are Denmark (76 per cent), Latvia (74 per cent), Spain (66 per cent), Romania (62 per cent) and Luxembourg (55 per cent). The report emphasizes that immediate action should be oriented towards the rural regions to eliminate the “white spots”. An aggressive promotion and an intensified support (subsidies, public-private partnerships, etc.) of rural deployments should be carried out to reach every European premise with high-speed fibre-based broadband connectivity.