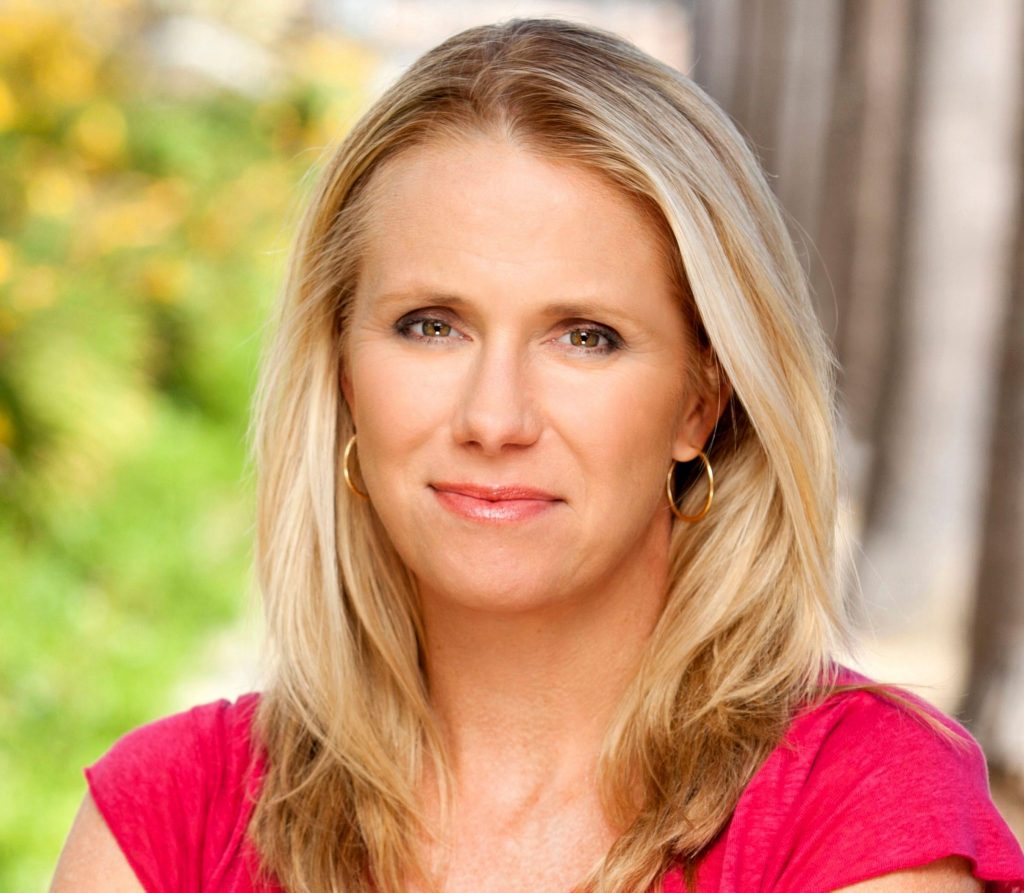 In this newly created role, Finney will be responsible for managing the International Content strategy holistically across IC&O’s four regions (EMEA, Latin America, Asia Pacific and India). Additionally, she will support and partner closely with each regional content team to ensure IC&O is bringing quality storytelling available to Disney’s direct-to-consumer streaming services including Disney+, Disney+ Hotstar, Star and Star+, as well as the Company’s linear television channels outside the US.

Finney will also be charged with building a team to track and evaluate content needs and appropriateness for Disney+ and Star/Star+, acting as a centralised hub for international content acquisition information, cross-regional licensing opportunities, content slates and pipelines. She will work in partnership with the Company’s streaming services, platform distribution, finance and strategy teams within Disney Media and Entertainment Distribution (DMED) and other groups across the Company on IC&O’s local content plans.

”Kristen has a proven track record of delivering successful content strategies. This expertise, combined with her skillful ability to build and lead innovative teams, makes her the perfect candidate for this important new role,” said Campbell. “Her extensive and diverse experience will make her a vital part of our IC&O leadership team.”

“I am excited to join the new International Content and Operations organisation and to have the opportunity to work closely with Rebecca and this team of internationally respected content creators,” added Finney. “The regional teams in IC&O are building a truly impressive slate of engaging and entertaining content, and I look forward to driving strategic opportunities as we aggressively expand these local offerings around the globe.”

Most recently, Finney served as Executive Vice President, Content Distribution Strategy and Development for the Platform Distribution team within DMED. In that role, she was responsible for overseeing key support functions for global content sales and TWDC’s streaming services.

Before leading the EMEA sales team, she was Senior Vice President, Worldwide Pay TV and SVOD, where she and her team negotiated the company’s pay-TV and SVoD deals across key international territories in Europe and Asia.