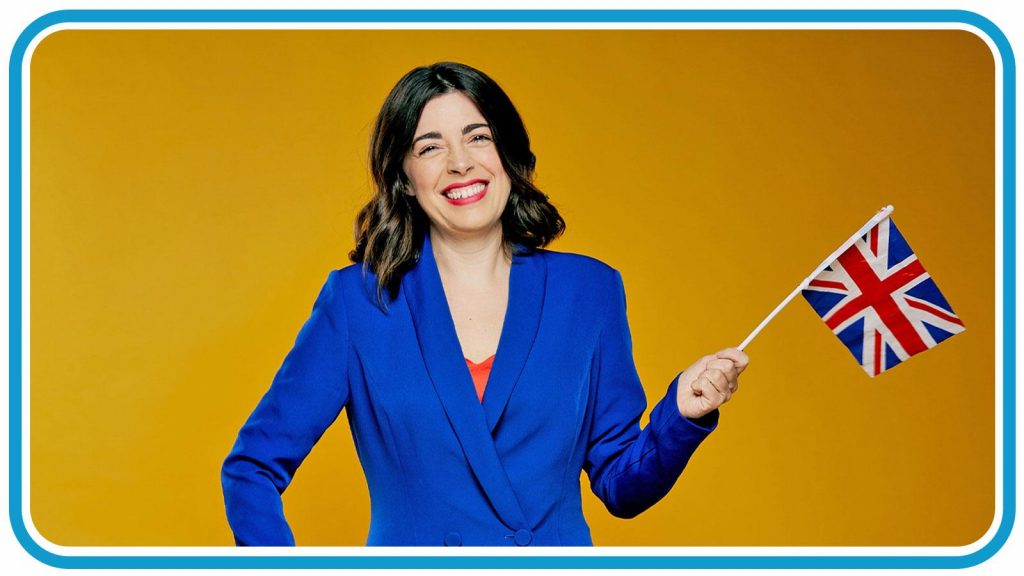 NextUp has partnered with various UK-wide cinemas to bring a curated selection of the 60+ shows  they’re live-streaming from the Edinburgh Fringe to the big screen.

NextUp Founder, Sarah Henley, commented: ‘We’re so excited about this project. We want comedy to be as accessible as possible for everyone, and these screenings allow for that shared experience of watching comedy with your mates, without the expense of a trip to Edinburgh. There’s an awesome selection of some of our most exciting streams available – The Wrestling, Rosie Holt [pictured], Patrick Spicer, Arthur Smith, Nick Helm, Shazia Mirza, Esther Manito and News Revue ’

Picturehouse (Ashford, Bath, Crouch End, Exeter, Finsbury Park, Fulham, Greenwich, Hackney, Liverpool, Ritzy and Southampton), The Curzon Soho and Leicester Phoenix will all be screening a selection of the best shows that Edinburgh has to offer.

Michael Grand, Head of Public Events at the Curzon, added ‘‘We are delighted to be partnering with NextUp Comedy to bring two outstanding Edinburgh Fringe shows to Curzon Soho. Rosie Holt has shown her talent for politically charged satire in her previous work, and channels that same energy in her hilarious hour-long special. While The Wrestling, the biggest show in Fringe history, has long captivated audiences with its face-off between world-class comedians and world-class wrestlers. We look forward to sharing these special events with a London audience.”