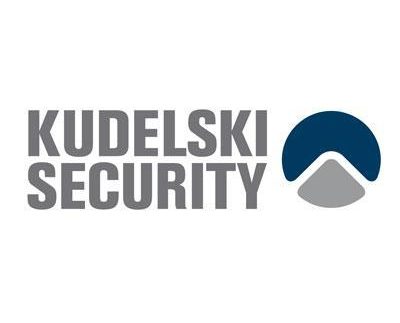 The Kudelski Group, a specialist in digital security, has announced its results for the first half of 2022.

Digital TV revenues reached $144.5 million, representing a sharp decline of 8.9 per cent, as compared with the prior year period. In addition to foreign exchange factors, the base effect of strong 2021 Digital TV revenues drove this year-on-year development. The segment’s operating expenses were $0.4 million lower than in the prior first half. Digital TV’s operating income before depreciation and amortization declined by $16.4 million to $26.2 million.

The Group’s cybersecurity business delivered a strong first half and posted $79.6 millions of gross revenues. Net revenues were at $51 million, representing a growth of 15.4 per cent in constant currency. As a result of the Group’s continued investments, in the first half 2022, the cybersecurity business posted a $9.8 million operating loss before depreciation and amortisation, comparable with the $9.5 million loss booked in the first half 2021.

The strong momentum of the Group’s IoT segment drove first half revenue growth by a factor of 2.7. In the first half 2022, IoT generated $7.2 million of revenues, compared to $2.6 million in the first half 2021 and reduced its operating loss before depreciation and amortisation by $2.1 million to $9.5 million.

In Public Access, investments in access control infrastructure for parking, ski and events started to recover in the first half 2022. As a result, Public Access revenues grew by 11.8 per cent in constant currency and reached $125.7 million, as compared to the prior first half period. Overall, Public Access generated a positive EBITDA of $0.5 million, compared to $0.7 million in last year’s period.