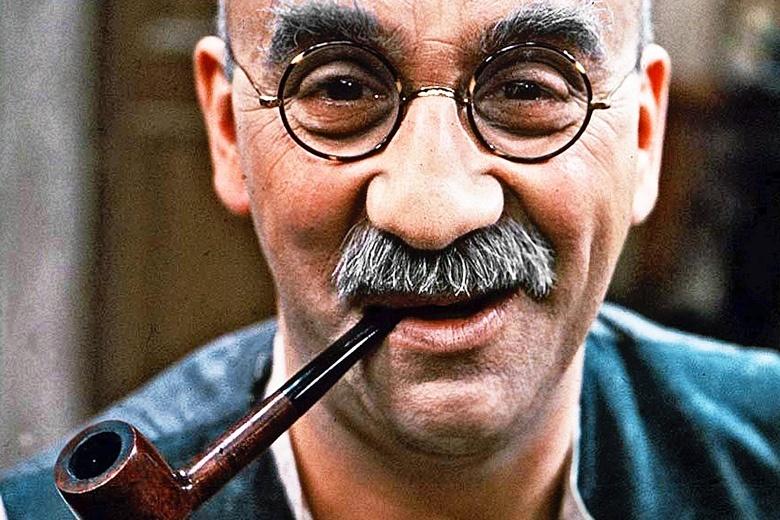 Classic TV channel That’s TV has announced that it will show the long-running sitcom, Till Death Us Do Part, including four episodes which have not been seen on British TV for over 50 years.

Till Death Us Do Part and its successor, In Sickness and In Health, ran for four decades on BBC One with 13 series made between 1966 and 1992. Till Death Us Do Part lampoons the views of its central character, Alf Garnett (played by the late Warren Mitchell), a big-mouthed buffoon with a reactionary opinion on everything.

The Alf Garnett season on That’s TV starts on September 4th. That’s TV will show over 80 episodes of Till Death Us Do Part and In Sickness and In Health, including four ‘lost’ episodes which have not been broadcast since going missing from the archives in the late 1960s

That’s TV Head of Programming, Kris Vaiksalu, said: “At a time of great social change, Till Death Us Do Part set out to challenge ignorance and prejudice and in doing so became one of the most popular sitcoms in British history. Alf Garnett’s antics provided compulsive viewing for four decades and That’s TV is excited to have secured the rights to show every season of the show this Autumn. Whilst only a small number of the episodes from the 1960s still exist, they represent an extraordinary social commentary of the time. These episodes have a special place in television history and are of wider historic significance, with Alf Garnett rallying against the changing attitudes of the 1960s.”

“We’ve been working hard to secure the rights to show these extremely rare tapes. Alf Garnett is one of British TV’s greatest comic creations and is a significant part of our cultural heritage. Till Death Us Do Part can been seen to have influenced many of the great characters in TV comedy over the decades from Homer Simpson to David Brent. We have been delighted to be able to work with the BBC and the Speight family to secure the rights to show some of these early episodes on TV for the first time in well over 50 years,” Vaiksalu added.