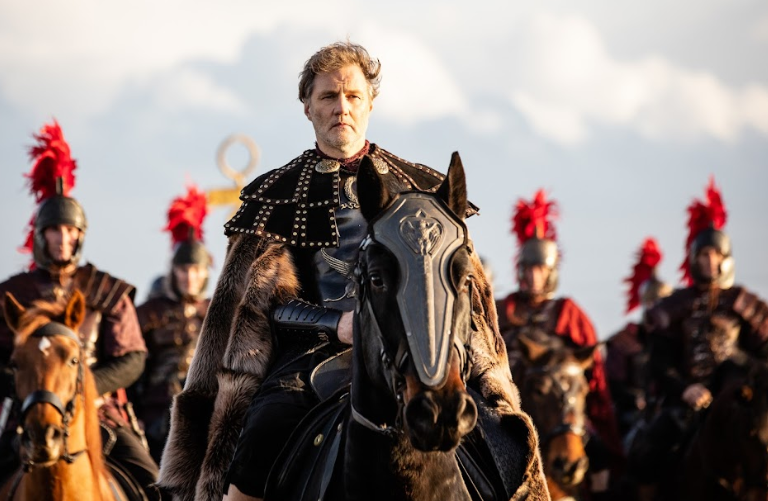 Vertigo Films has agreed a deal with International studio Federation to take a majority stake in the company. Vertigo’s credits include popular TV shows Britannia and Bulletproof, box office hits StreedDance 3D and The Sweeney and award-winning film such as Monsters and Bronson.

Federation is a production and distribution company that champions independent European studios. Working with platforms and major actors in the market, Federation is behind several major international productions like The Bureau, Around the World in 80 Days and teen drama Find Me in Paris.

The acquisition follows a busy year for Vertigo, which is currently in post-production on new comedy-drama series Mammals, by Jez Butterworth starring James Corden and Sally Hawkins for Prime Video, and forthcoming 80s set gangster epic A Town Called Malice by Nick Love for Sky Max.

London-based Vertigo Films was founded in 2002 by executive producers Allan Niblo and James Richardson and grew into one of the most successful independent film production and distribution companies in the UK. Following Jane Moore’s appointment as CEO in 2014, Vertigo channeled its success into the small screen. Now in its 20th year, Vertigo has a long history of finding and supporting new talent, with a number of their films kick-starting the careers of leading names including Tom Hardy (Bronson, Mad Max), Vanessa Kirby (Kill Command, Mission Impossible), director Nicholas Winding Refn (Bronson, Drive), and director Gareth Edwards (Monsters, Godzilla, Star Wars: Rogue One).  Their critically acclaimed and multiple award-winning film slate includes Bronson, Monsters, The Football Factory, It’s All Gone Pete Tong and the aforementioned commercial hit StreetDance 3D.

In a joint statement, Vertigo Film’s executive producers and co-founders James Richardson and Allan Niblo, and Jane Moore, CEO of Vertigo, said: “Vertigo Films has been a reliable name in film for 20 years producing quality and commercially successful films, and we are thrilled with the company’s success in the last few years through the expansion of our television division. Bringing the boldest ideas from extraordinary talents to life is in our DNA and to now have such a prolific partner in Federation is an opportunity to expand and drive our ambitious slate at full speed. Producing film and TV for the global market is at the heart of all that we do, and as we searched for an international sales partner, we wanted to find a company that shared our independent, rebellious, and ambitious spirit – and finding that in Pascal Breton, Lionel Uzan and our friends at Federation is gold dust. Their unwavering support has been a dream come true and we’re excited to enter this new era together, launching these new plans for our future in the year of Vertigo’s 20th Anniversary.”