The Peripheral on Prime Video this October 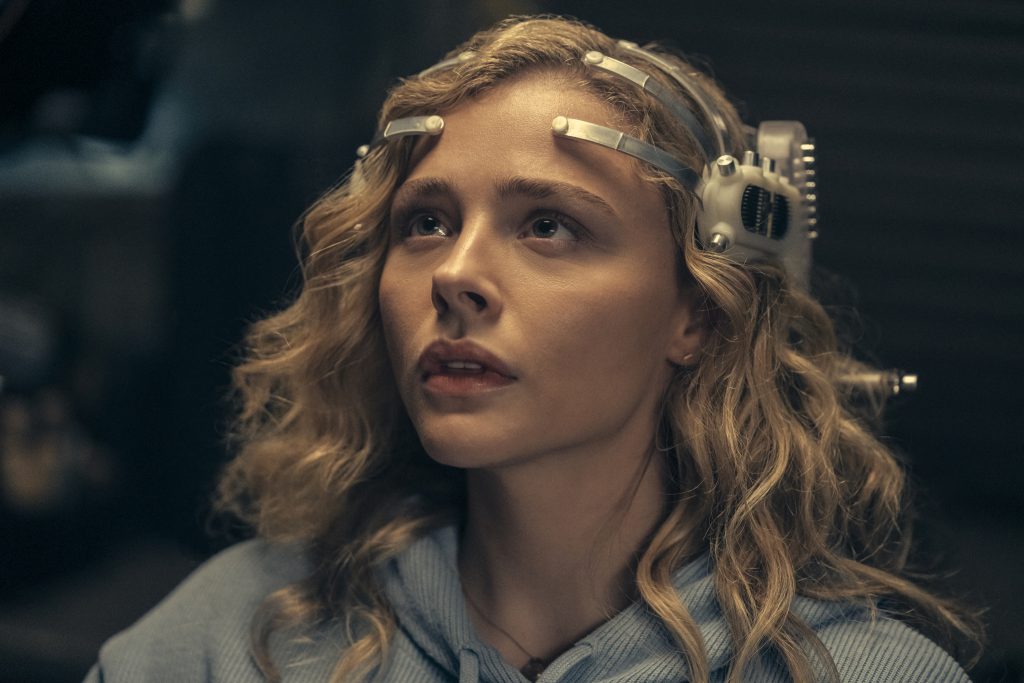 The first episode will premiere exclusively on Prime Video on October 21st, with one new episode rolling out weekly every Friday December 9th. The series will be available in more than 240 countries and territories worldwide.

The Peripheral centres on Flynne Fisher (Moretz), a woman trying to hold together the pieces of her broken family in a forgotten corner of tomorrow’s America. Flynne is smart, ambitious, and doomed. She has no future; until the future comes calling for her. The Peripheral is master storyteller William Gibson’s dazzling, hallucinatory glimpse into the fate of mankind—and what lies beyond. The Peripheral is produced by Amazon Studios and Warner Bros Television, in association with Kilter Films. Executive producers for The Peripheral are creator and showrunner Scott B. Smith (A Simple Plan), director Vincenzo Natali (In the Tall Grass), Greg Plageman (Person of Interest), Jonathan Nolan and Lisa Joy (Westworld), Athena Wickham (Westworld) and Steven Hoban (In the Tall Grass).