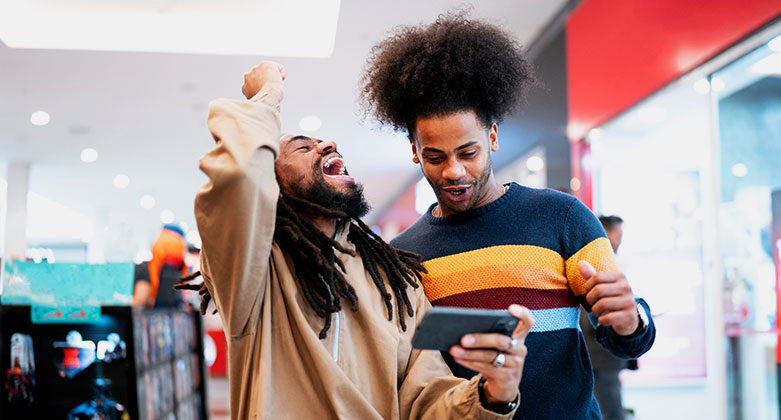 SportsMax, the most widely distributed and watched sports channel in the Caribbean, has deployed video software provider Synamedia’s Vivid PowerVu Workflow-as-a-Service (WaaS) offering, moving its distribution from on-premise to the cloud.

SportsMax is the Caribbean’s premier broadcaster and rights owner of international sporting content such as the Olympic Games, NBA, La Liga, UEFA Champions and Europa Leagues, the Women’s Tennis Association Tour, the Ashes cricket, Indian cricket, the Caribbean Premier League T20 cricket, and athletics meets, among many others.

“Synamedia has brought everything we needed and wanted in a SaaS solution to the table from the maintenance of our servers, operating systems and software, 24/7 operational oversight and monitoring of our systems, along with the ongoing availability of the newest technologies,” says Newton Robertson, COO of SportsMax. “If you want to transition seamlessly to an IP-distribution model, securely and reliably, Synamedia is your answer. No one else could do what they did for us – they delivered a homerun in record time.”

SportsMax needed to update its broadcast distribution solution to deliver popular local leagues across the Caribbean region seamlessly. In a matter of days, Synamedia launched its Vivid distribution service in the cloud, replacing a legacy on-premise system with demonstrable ability to scale. In comparison, traditional hardware and on-premise solutions would have taken weeks or even months to launch.

“The trend we’re seeing with SportsMax and others in sports and broadcast distribution is the need to immediately and reliably deliver pin-sharp video quality with near-zero latency,” notes Julien Signes, EVP and General Manager, Video Network at Synamedia. “We are thrilled to help SportsMax leverage the cloud so effectively and seamlessly, helping to reduce their TCO and providing an immediate solution to their business needs today and tomorrow.”