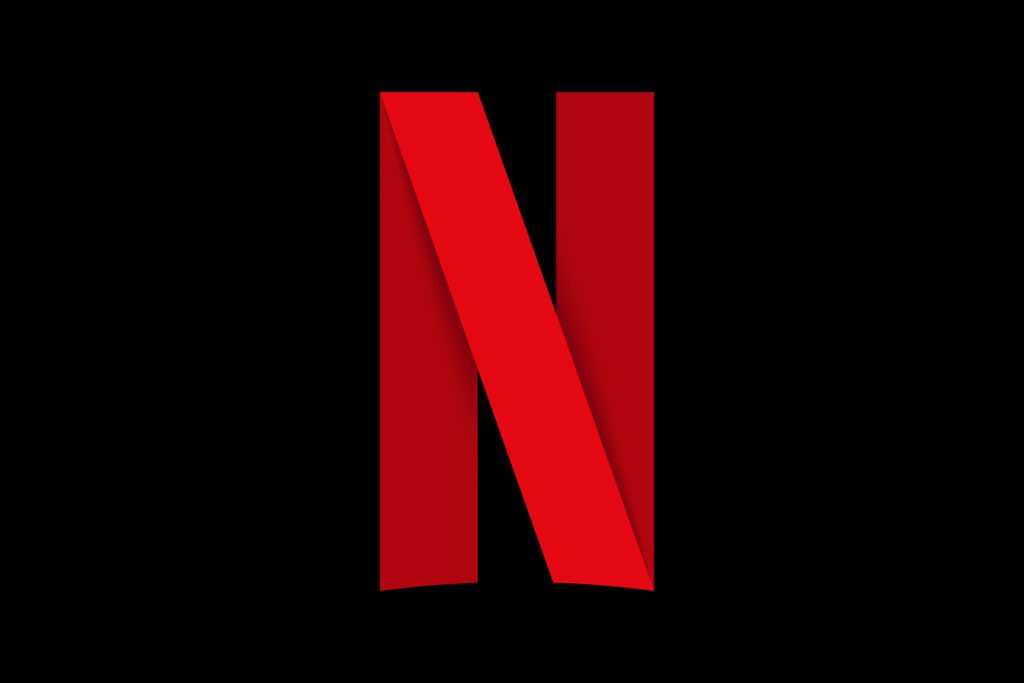 Netflix has announced it will be releasing five original Chinese-language shows globally.

Headlining the announcement is Agent From Above, a fantasy series rooted in traditional Taiwanese beliefs. Produced with renowned production studios mm2 Entertainment and Good Films Production, the series boasts extensive visual effects, bringing to life an oriental universe of gods, monsters, humans, and ghosts, in which a former drug addict is recruited to do the bidding of legendary Chinese god San Tai Zi as redemption for his sins.

“We’re committed to investing in and creating high-quality Chinese-language shows that we know will appeal to more audiences in Taiwan and around the world. We hope our projects will uplift the entertainment industry in Taiwan and introduce local stories to the world through our global platform,” saids Jerry Zhang, Manager, Content.

Members will also be able to watch sci-fi blockbuster, Warriors of Future, which will launch worldwide exclusively on Netflix on December 2nd, after its record-breaking theatrical release. The apocalyptic film is the highest-grossing Chinese-language film of all time in Hong Kong and stars A-listers such as Louis Koo, who is also the executive producer, as well as Lau Ching Wan, Carina Lau and Philip Keung.

“We’re thrilled to work with some of the best production companies in the region, which not only allows us to showcase top Chinese creative talent to a global audience but also allows our members to be the first in the world to stream a mega box office success like Warriors of Future ,” said Janslle Ong, Manager, Content.

Other than the big hits, Netflix continues to explored romance within the local LGBTQ+ community. Produced by Sequoia Entertainment, The Nipple Talk offers a look at how three friends of different genders and different sexual orientations balance love and lust in their quest for a relationship.

The remaining two titles are thriller mysteries that were previously announced and are collaborations with Greener Grass Production. Copycat Killer, an adaptation of a crime novel by famed genre fiction writer Miyabe Miyuki, is expected to start streaming on Netflix in the first quarter of 2023. The second season of The Victims’ Game, which was so successful that it became the first Chinese-language production to be renewed by Netflix, will begin filming next year with the original cast returning.