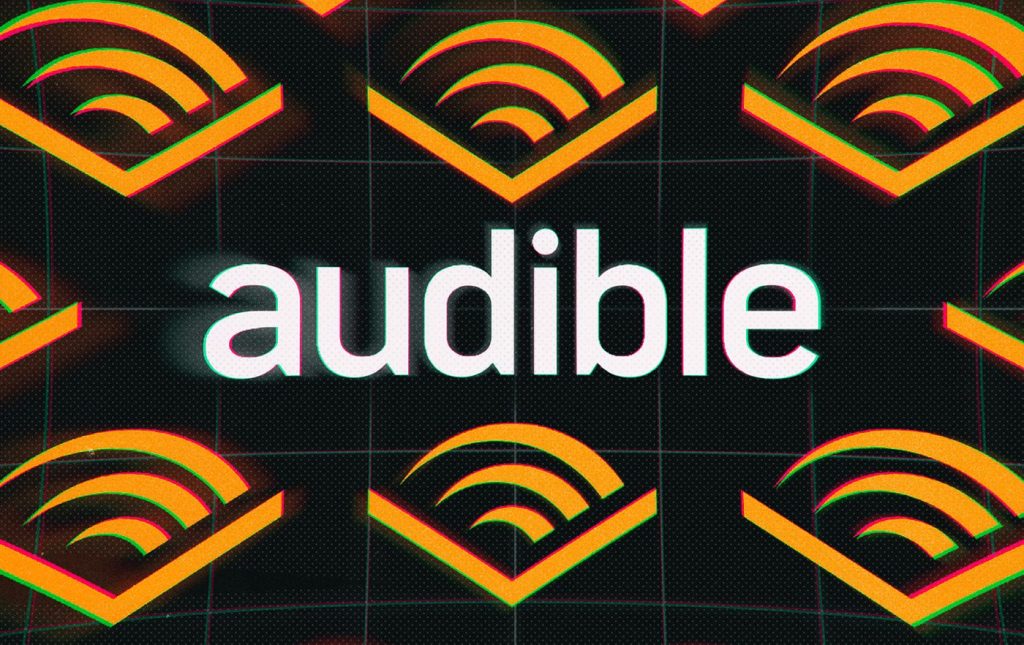 Audible’s Oliver Twist tells the beloved story of a young orphan born into the grimmest of 19th century English workhouses, faced with a life of grinding poverty ahead of him.  Despite this, Oliver (Emilio Villa-Muhammad) is a fighter and after being evicted from the workhouse for asking for “more” and surviving a stint as an undertaker’s assistant, he walks many miles to London and finds a whole new life with a gang of young pickpockets led by the Artful Dodger (Elijah Wolf) and their guardian Fagin (Brian Cox).

Oliver’s adventures are only beginning as he finds his way into the home of wealthy Mr. Brownlow (Lucian Msamati), but even there he is not safe, for Fagin and the dangerous thief Bill Sikes (Daniel Kaluuya)seek to snatch him back and lead him deeper into a life of crime. Only Nancy (Nicola Coughlan), Bill Sikes’ girlfriend, can ensure Oliver’s safety, even if that puts her own life at risk. With an astonishing array of acting talent playing some of the most extraordinary characters in English literature, this is Oliver Twist as you’ve never experienced it before.

Cox said: “Dickens’ was a genius storyteller and Oliver Twist may be his greatest ever work. Reimagining a character as complex and changeable as Fagin offers a real challenge for an actor, and I hope listeners enjoy our telling of this masterpiece.”

Coughlan said: “It was delighted to be asked to play such a seminal role.  When I read the script, it struck me that this adaptation gave the character of Nancy more depth and nuance.  I hope everyone at home gets all the feels as they come with us on her journey.”

Kaluuya said: “There are few villains as infamous or terrifying as Bill Sikes, and I really enjoyed getting the chance to record a new take on him for Audible. Keep the lights on – some of his scenes are really dark.”

Mendes added: “Dickens was the ultimate storyteller, and hearing Oliver Twist come to life in such a compelling, 3D way feels exactly how he might have wanted it to be experienced.  The cast is fantastic, and I’ve never heard an audio production before that is so filmic.  It’s cinema for the ears.”

Recorded in Audible’s state of the art studio in the heart of London, moments from the locations depicted in the novel, Oliver Twist also features Foley recordings captured in Dickens’ former London house at 48 Doughty Street, in the very rooms where he wrote Oliver Twist. The audiobook will also feature an original score from Dan Gillespie-Sells, lead singer of The Feeling and composer of hit West End musical Everybody’s Talking About Jamie.

Oliver Twist marks the first in a trilogy of Audible Original adaptations of Charles Dickens classics produced by Oscar winning director Sam Mendes, with the next title to be released in 2023. All three audio dramas will feature A-list British casts and will be recorded in the heart of London, incorporating the sounds of the city that inspired so many of Dickens’ works.