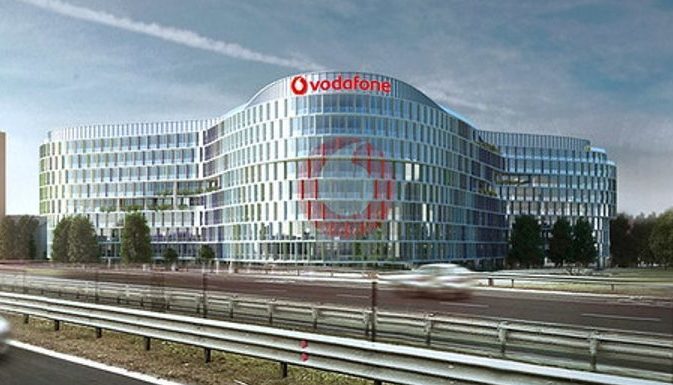 Antenna Hungária, a subsidiary of 4iG, Corvinus International Investment, representing the Hungarian State and Vodafone Europe have signed a binding sale and purchase agreement of 100 per cent shares in Vodafone Hungary.

The parties have agreed on an Enterprise Value of HUF 660 billion (€1.66bn) which is 7.1 times the EBITDA of the target company for the financial year ending as of March 31st 2022. Under the terms of the agreement, 4iG will acquire a 51 per cent controlling stake in Vodafone Hungary through its subsidiary Antenna Hungária, while the Hungarian State will acquire a 49 per cent indirect stake. The transaction is expected to close on January 31st, following payment of the purchase price.

The transaction announced on the Budapest Stock Exchange is of particular importance in the history of Hungarian telecommunications in various respects. In addition to being one of the largest acquisitions in terms of volume since the regime change, the national group created by the merger of fixed and mobile telecoms portfolios of 4iG Group and Vodafone Hungary will reopen the market in numerous service areas and strengthen its role in offering convergent telecoms services.

“The acquisition of Vodafone Hungary opens a new chapter in the Hungarian telecommunications market. It is the first info-communications group in almost thirty years that can operate as a Hungarian majority-owned convergent operator”, said Gellért Jászai, Chairman of 4iG Nyrt. “The strategic cooperation between the Hungarian state and 4iG in this transaction will not only transform the market but also improve competitiveness and accelerate the digital transformation of the economy”, stressed the Chairman of the Group.”

Following the closing of the transaction, the combined portfolio of 4iG Group (DigiMobil) and Vodafone will be the second largest in the mobile voice and internet services market, which is the largest revenue generator. Due to the acquisition 4iG secures market leader position in fixed line internet services, and will become market leader in the television broadcasting market as well. According to preliminary calculations, the telecoms companies owned by the 4iG group will have a total of 7.6 million RGUs (revenue generating units) in Hungary after the closing of the acquisition.