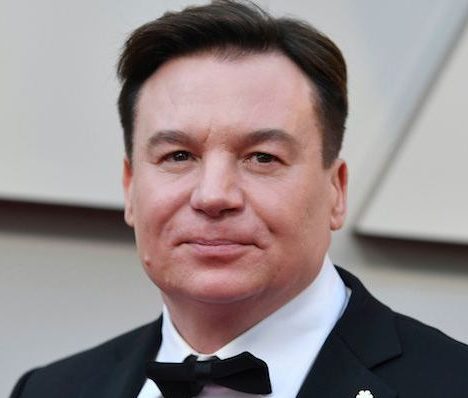 Mike Myers, the Hollywoood actor and screenwriter behind the hit movie franchises Austin Powers and Wayne’s World, has agreed a deal with Netflix to produce a new comedy series.

Netflix has ordered a 6 x half-hour episodes in which Myers will also star – playing multiple roles. A launch date for the show has not been revealed.

Myers commented: “I love creating characters, and Netflix has given me a fantastic playground to play in.”

Myers made his name in television through Saturday Night Live before breaking into Hollywood in the early 90s.