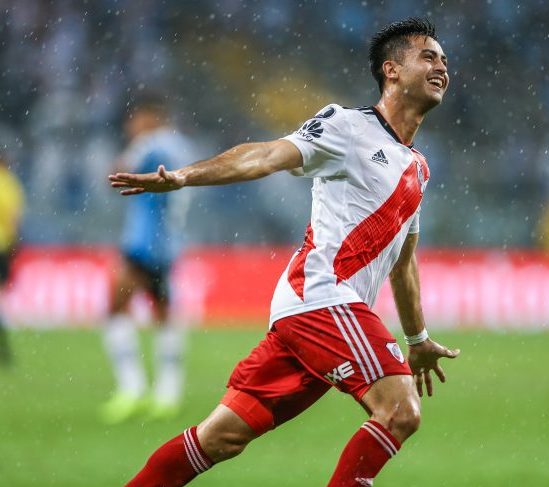 DAZN, the sport streaming service, has secured the exclusive broadcast rights for the CONMEBOL Libertadores, CONMEBOL Sudamericana and CONMEBOL Recopa in five markets; Germany, Austria, Switzerland, Italy and Spain. The four-year deal will cover the upcoming seasons from 2019-2022.

Starting on July 23rd, DAZN will stream the knockout phase of South America’s most prestigious club football tournament, CONMEBOL Libertadores. The streaming service will also begin broadcasting the round of 16 matches of the CONMEBOL Sudamericana, which begins July 10th.

As part of the deal, DAZN will stream the CONMEBOL Recopa competition, beginning in 2020, which will see the next CONMEBOL Libertadores champion take on the winner of this year’s CONMEBOL Sudamericana tournament.

Jacopo Tonoli, Chief Commercial Officer of DAZN Group, said: “Football is in our DNA and we’re bringing the best of club football from South America to fans across DACH, Italy and Spain. Fans can now enjoy two more world-class football tournaments as part of their existing subscription. DAZN is thriving as a better and fairer way to watch the best sport, anytime, on any device, and making more premium tournaments such as CONMEBOL Libertadores and CONMEBOL Sudamericana available to watch at an affordable price is at the heart of our vision.”