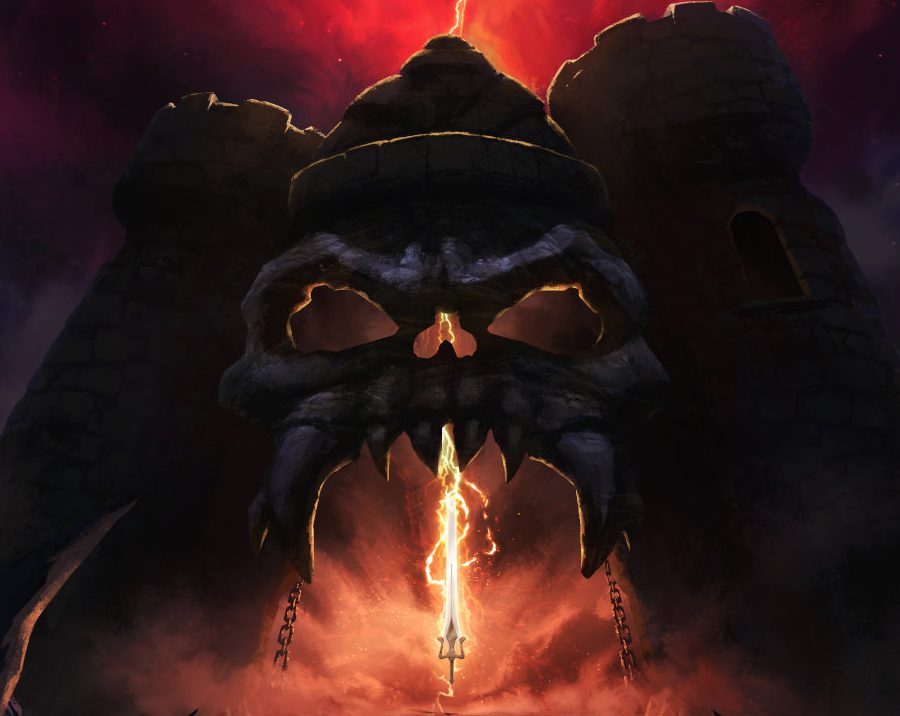 Cult film-maker Kevin Smith has revealed he is bringing back the popular 1980s He-Man character for a new animated series on Netflix.

The series, entitled Masters Of The Universe: Revelation, will return to Castle Grayskull and the fantasy realm of Eternia to wrap up key storylines involving He-Man and his arch-enemy Skeletor that have remained unresolved for decades.

The original animated series launched in 1983 and ran for 65 episodes. It was famed for its huge action-figure and playset range with toy stores around the globe unable to cope with the demand. The series also inspired a 1987 movie, starring Frank Langella, Dolph Lundgren and Courteney Cox, which was a critical and commercial flop.

Smith, best known for his cult comedy movies including Clerks, Dogma and Jay And Silent Bob Strike Back, will serve as a writer and executive producer for the new series. He is no stranger to working on an animated show having worked on a pilot season of Clerks: The Animated Series back in 2000.

Smith announced the news at a Power-Con convention in California on August 20th, and also tweeted to thank Netflix  and licence owner Mattel for “letting me play in your universe”.