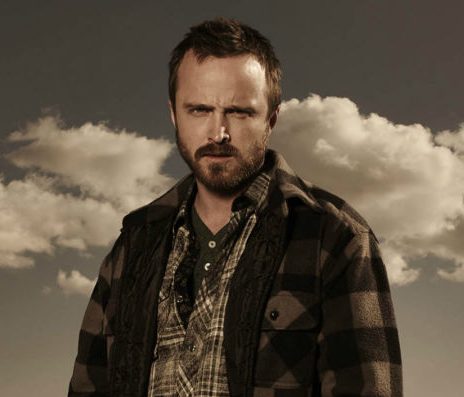 Viewing figures for El Camino, the movie sequel to the celebrated Breaking Bad TV show, draw an around 6.5 million viewers for Netflix across its opening weekend in the US.

The figures are based Nielsen’s SVOD Content Ratings, which measures streaming viewing figures in the US, where 40 per cent of Netflix’s global userbase resides.

Around 40 per cent of the 6.5 million audience watching the film on October 11th, the day of its release. Nielsen also reported that 8.2 million people in the US watched at least a few minutes of the film.
Netflix, who rarely reveal viewing data for their content, have thus far remain tight-lipped on the film’s success. The streaming giant does, however, regularly contended viewing figures provided by Nielsen as they only measure viewers who watch their programmes on television, therefore excluding those watching on any other device, be it a tablet, games console, mobile phone etc.

Nielsen’s report also notes that the audience for El Camino was primarily young and male, with 40 percent of viewers being men between 18-49 years old and 34 per cent of the first weekend viewership landing between ages 18-34.

El Camino was proved a hit with critics. The movie currently holds a 94 per cent rating on review-aggregation website Rotten Tomatoes.