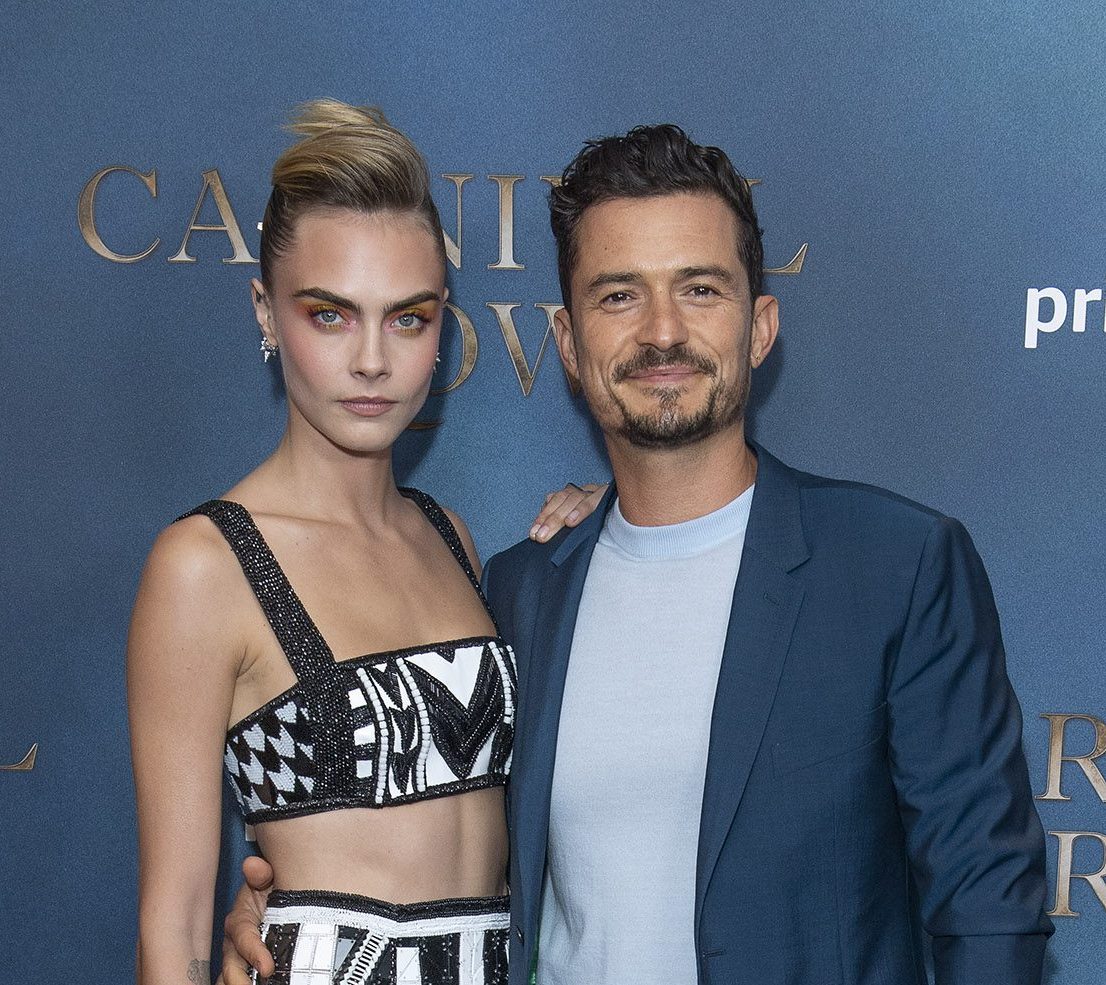 Amazon Studios has signed a first look deal with Hollywood actor Orlando Bloom. As part of the deal, Bloom will work with Amazon Studios to create television and film projects that will launch exclusively on the Prime Video streaming service.

“I have thoroughly enjoyed collaborating with Jen Salke and the team at Amazon and I look forward to growing that relationship with this new and exciting production deal,” said Bloom.

“Orlando is a fantastic creative talent and collaborative partner for all of us at studios”, added Salke, Head of Amazon Studios. “We’re thrilled to continue working with Orlando not only on Carnival Row, but on the future projects for our Prime Video customers.”

Bloom can currently be seen starring in the Amazon Original series Carnival Row, alongside Cara Delevingne, which launched earlier this year. Widely known for his roles as Legolas in The Lord of the Rings trilogy, and as Will Turner in the Pirates of the Caribbean franchise, Bloom is one of the most popular actors in the world today.