BT Sport has confirmed that WWE’s NXT and NXT UK shows will air live for the first time in the UK and Ireland on its channels in 2020. The weekly programmes will join Raw and Smackdown on BT Sport when it becomes the exclusive UK broadcaster of WWE programming from January 1st 2020.

The first of NXT’s two-hour weekly shows will air at 1am on January 2nd, with the first SmackDown of the year starting at the same time on January 4th before Raw takes centre stage from 1am on January 7th. 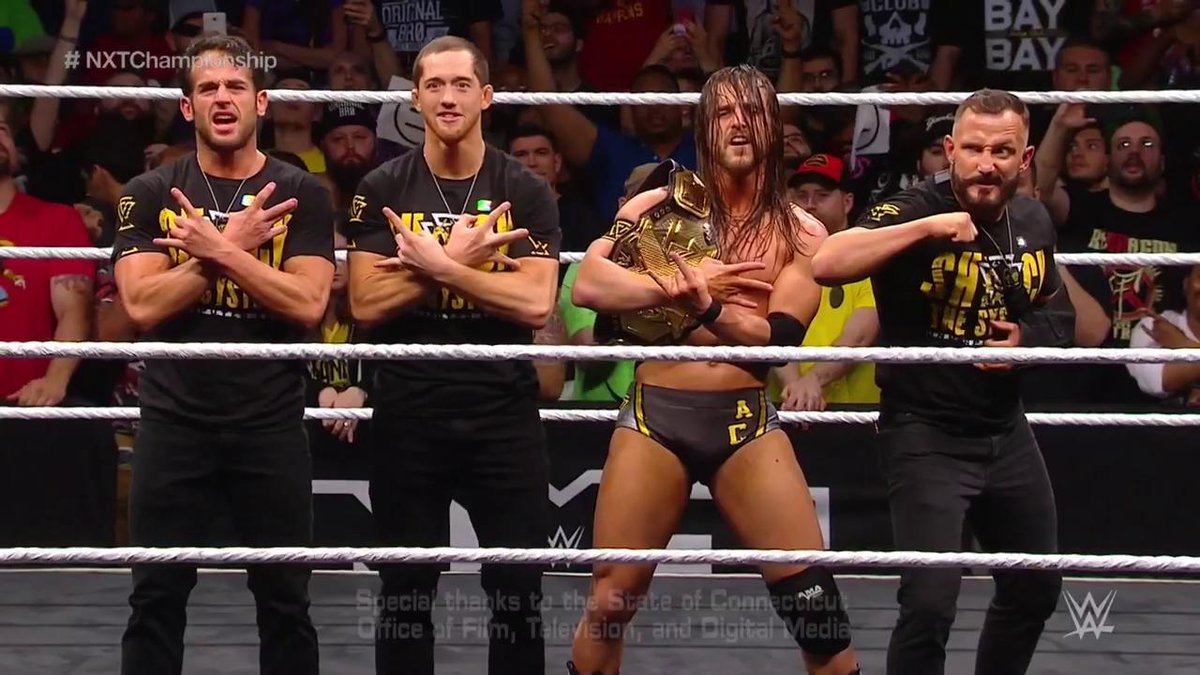 Simon Green, head of BT Sport, said: “We are looking forward to welcoming WWE to its new home, BT Sport. WWE is something that many of us have grown up with and we look forward to bringing the best of BT Sport to WWE, offering UK fans more access and more content than ever before.”