The new president of Lega Serie A, Paolo Dal Pino, has proposed the transformation of the body responsible for the major professional football competition in Italy into a global media company.

According to Dal Pino, the Italian championship “must go back to being the most watched in the world” by “shifting the focus from national to international” and by “growing on alternative content distribution platforms”. 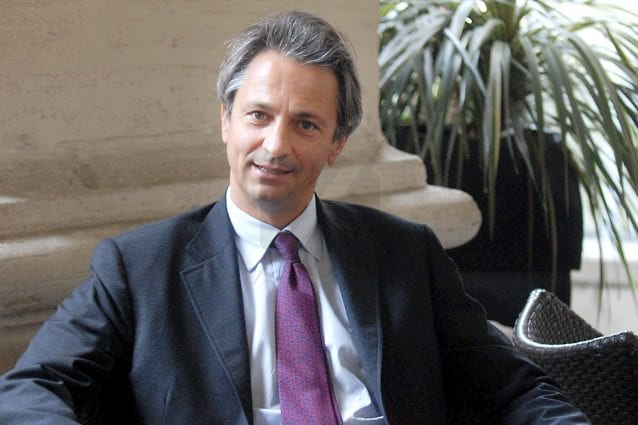 However, he clarified that this does not mean the body will invest in TV, but will rather focus its efforts on the global promotion and sale of TV rights, in view of the upcoming auction for the 2021-2024 period.

The short-term goal is to recover ground on the other major European football championships, especially Spain’s La Liga, which sells foreign rights at €890 million per season (compared to €350 million for the Serie A), something which could be achieved within the next three years.

Dal Pino has already met with current right holders Sky Italia and DAZN, as well as with Spain’s Mediapro, which has expressed interest in acquiring the rights and launching a dedicated channel in partnership with Lega Serie A.

Dal Pino also wants to involve OTTs in the TV rights auction and will meet in coming days with representatives of Amazon and Facebook.