Alex Mahon, Channel 4’s CEO, has announced that Jonathan Allan has been promoted to the role of Chief Operating Officer as part of a restructured leadership team which brings together all the key operational functions into a newly expanded COO’s office.

In the new role, Jonathan – who is currently Chief Commercial Officer – will oversee a number of departments including: All 4, Communications & Corporate Affairs, Consumer & Strategy, Content Management, Finance, HR, Nations & Regions and Technology. Finance Director Vince Russell, who joined Channel 4 from Sky in 2018, will take on additional responsibilities for leading Workspace and will report directly to Allan. 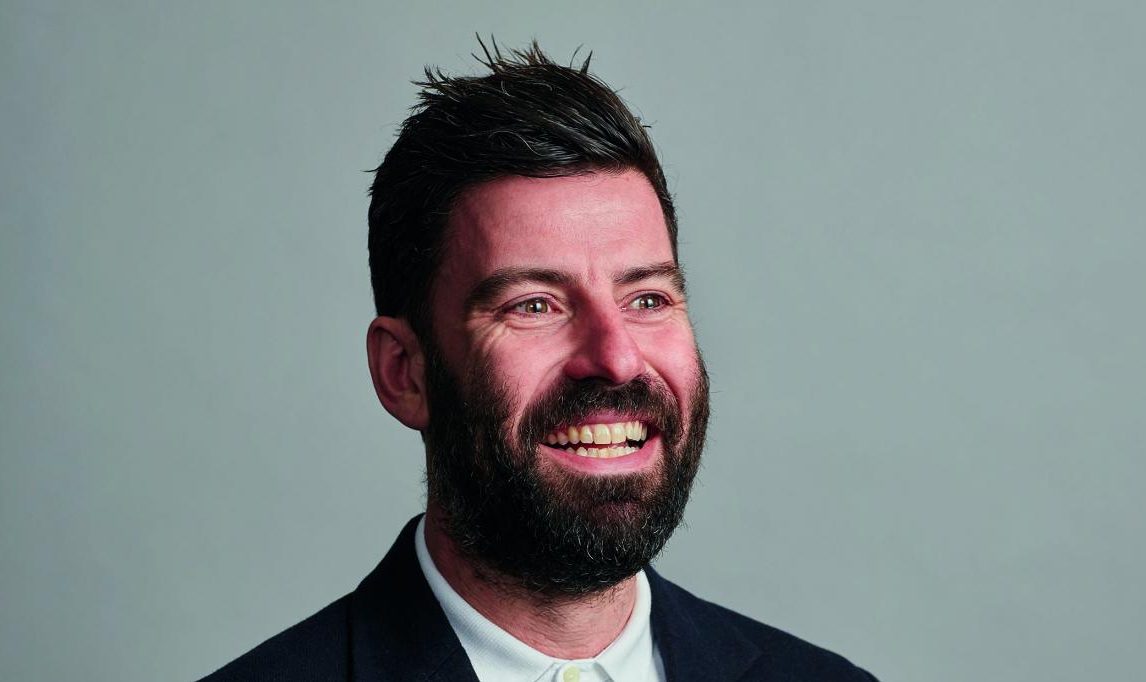 Keith Underwood has decided to leave Channel 4 at the end of January. Underwood, who has been part of the Executive team at Channel 4 for eight years as COO and previously Director of Strategy & Technology, has played a significant role in Channel 4’s success – in particular leading the launch of All 4, transforming digital development capabilities, rebuilding and repositioning the finance function, and successfully delivering the operational elements of the 4 All the UK programme.

As a result of these changes Chief Consumer & Strategy Officer, Sarah Rose will also be leaving Channel 4 after the summer. She has made a lasting contribution to a range of key business areas at Channel 4, including launching VoD, leading the commercial and business development teams, and most recently the consumer insight, data and strategy department. For the next few months she will continue to work closely with the Exec team to oversee key strategic partnerships.

Matt Salmon, currently Head of Agency & Client Sales, will step up to the Exec team as Interim Director of Sales whilst a full recruitment process is undertaken for the role.

Mahon said: “Jonathan has played a significant role leading 4 All the UK and our move to Leeds, Bristol and Glasgow in addition to eight years driving record commercial success for Channel 4. As I organise our Executive team even more closely behind the delivery of our strategy, I’m delighted to be able to bring together our key operational departments under his leadership in this larger office of the COO.

“Keith has made a huge contribution to the success of Channel 4 over the past 10 years and I’d like to wish him all the best for whatever new challenge he decides to take on next. I’d also like to thank Sarah Rose for the important role she has played in so many different areas of Channel 4’s business and I’m pleased to be continuing to work with her on our strategic partnerships strategy this year,” he added.