BBC Studios and U-NEXT, an SVoD platform in Japan, have signed a multi-year output deal.

Under the agreement, U-NEXT will have access to more than 3,000 episodes of localised titles, including episodes of Luther, Death in Paradise, Father Brown (pictured) and Top Gear, with the potential for this number to grow.  It is the first multi-year deal between the two parties, and the license period starts in February.

U-NEXT offers the largest volume of SVoD content in the Japanese market, has been providing BBC Studios content to its customers for over seven years. This multi-year output deal elevates the partnership to a new level with an ongoing and increased commitment to content from BBC Studios. 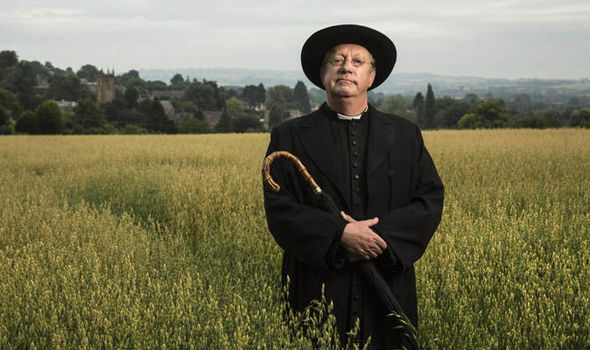 Geo Lee, BBC Studios Senior Vice President and General Manager in North East Asia, commented: “We are pleased to deepen our relationship with Japan’s leading OTT provider, supplying a raft of world-class programming for their service over the coming years. We look forward to acquiring more fans of great British content in Japan through this partnership.”

Tenshin Tsutsumi, CEO of U-NEXT, added: “The evolving landscape in the streaming sector has created a huge demand for high quality overseas content. With this new deal, we are thrilled to both deepen our established and trusted relationship with BBC Studios, as well as offer our customers an expanded volume of quality British programming.”