Unveiled at the Showcase 2020 event, the series will follow Thunberg’s international crusade, which takes her to the front line of climate change in some of the most extraordinary places on earth, as she explores what actions could be taken to limit climate change and the damage it causes.

Scientists across the world agree that global temperature rise needs to be limited to 1.5 degrees, to give us the best possible chance of avoiding irreversible chain reactions. Throughout the series a chorus of these experts will lay out the science that lies beneath this unambiguous statement. 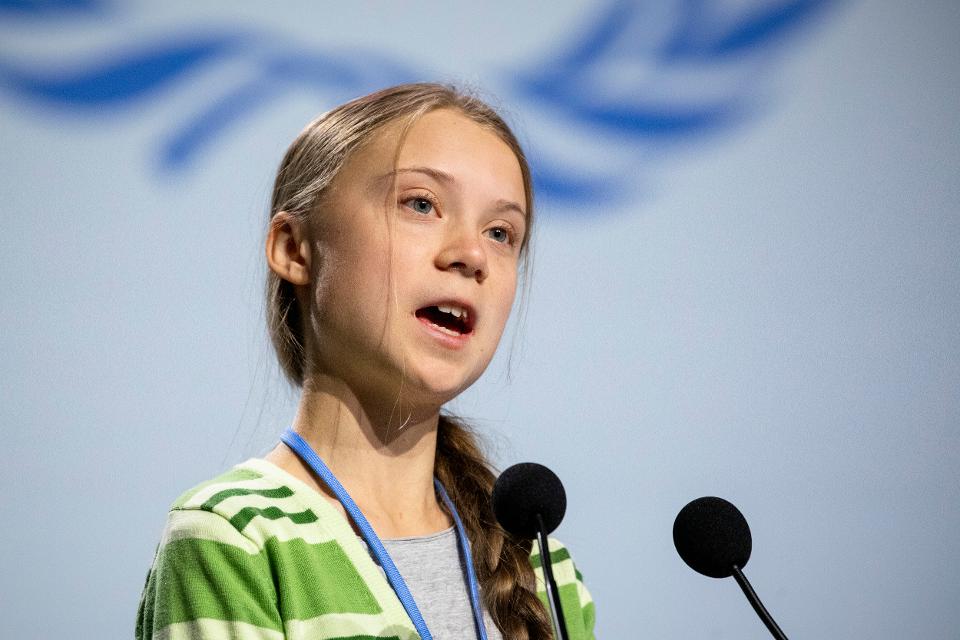 As she travels Thunberg will meet leading scientists, political leaders and business heavyweights, exploring the scientific evidence with them and challenging them to change.

The series will also chart Thunberg’s own journey into adulthood as she continues to be confronted by the real world consequences of inaction.

Rob Liddell, BBC Studios Executive Producer, said: “Climate change is probably the most important issue of our lives so it feels timely to make an authoritative series that explores the facts and science behind this complex subject. To be able to do this with Greta is an extraordinary privilege, getting an inside view on what it’s like being a global icon and one of the most famous faces on the planet.”