Disney+ makes its much-anticipated debut in the UK, and much of Western Europe, next month and Disney has revealed that its SVoD platform will launch at an offer price of £49.99 (€59.60) for the first 12 months.

This offer is valid to all those who sign-up to the service before March 23rd, the day before launch, at which point the price will revert to its regular £59.99 per 12 months (or £5.99 per month).

Similarly, in the likes of Italy, Ireland, Spain, France and Germany, a 12 month subscription is available for an offer price of €49.99 instead of €59.99.

Meanwhile, UK fans are already getting irked by content that seems missing from the UK library, and are voicing their qualms in large numbers across social media. There are no episodes of The Simpsons currently listed amongst the UK content, despite (nearly) all episodes from 30 seasons of the show being available in the US and other parts of the world where the service is already live (almost certainly down to the fact that Sky and Channel 4 already have long-term UK deals in place for the long-running animated sitcom). 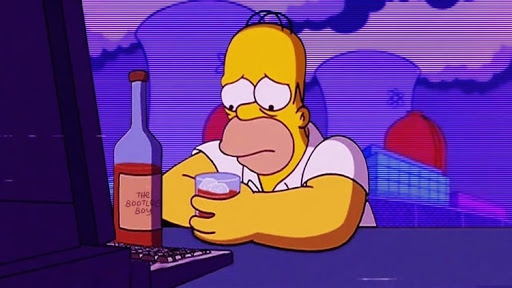 Furthermore, The Mandalorian – the live-action Star Wars series and perhaps the platform’s biggest draw – looks set to be drip-fed on a weekly basis rather than all episodes landing at once, again, despite the full season already being available in the US and other parts of the world. A tweet from the official UK Disney+ account read: “The Mandalorian episodes will start to roll out from March 24th”.