The Apple Original, titled Suspicion, is based on the award-winning Israeli series False Flag from Keshet Broadcasting. The show will be a high-paced thriller about the kidnapping of the son of a prominent American businesswoman played by Academy-award winning Thurman. 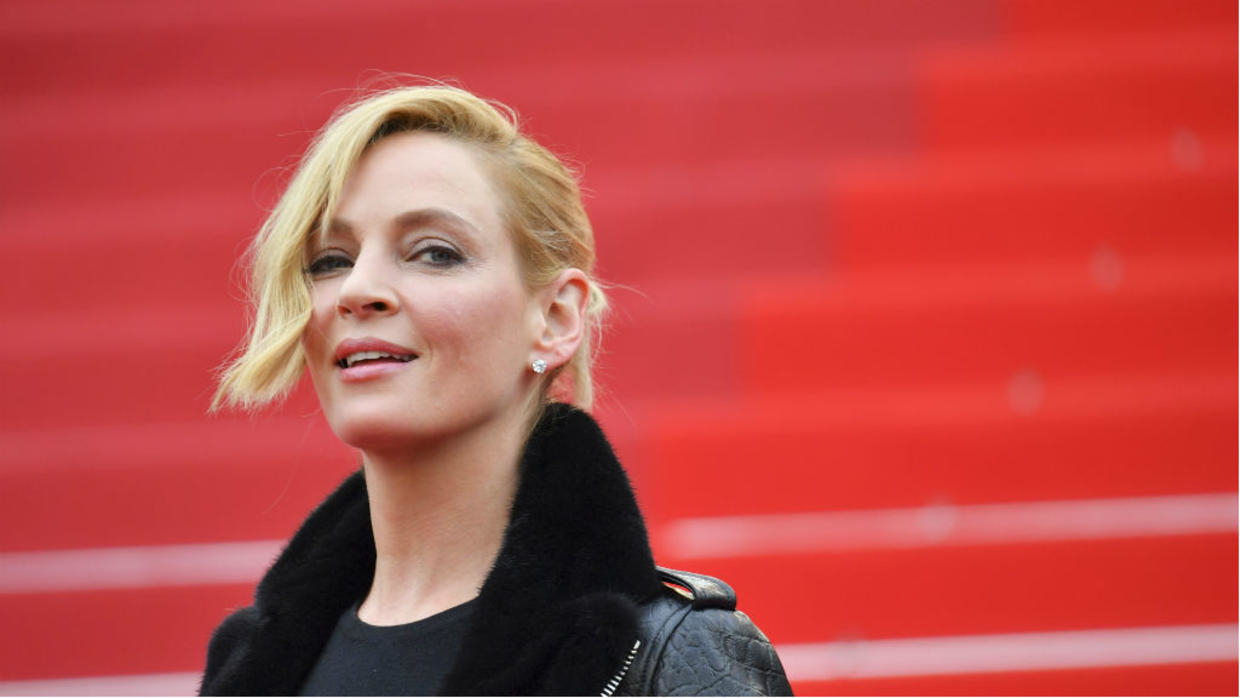 Rob Williams will serve as showrunner. The series will be directed by Golden Globe winner Chris Long and produced by Darin McLeod.

The series will be produced out of the UK by Keshet Productions, Keshet International’s UK production arm