No Premier League until April 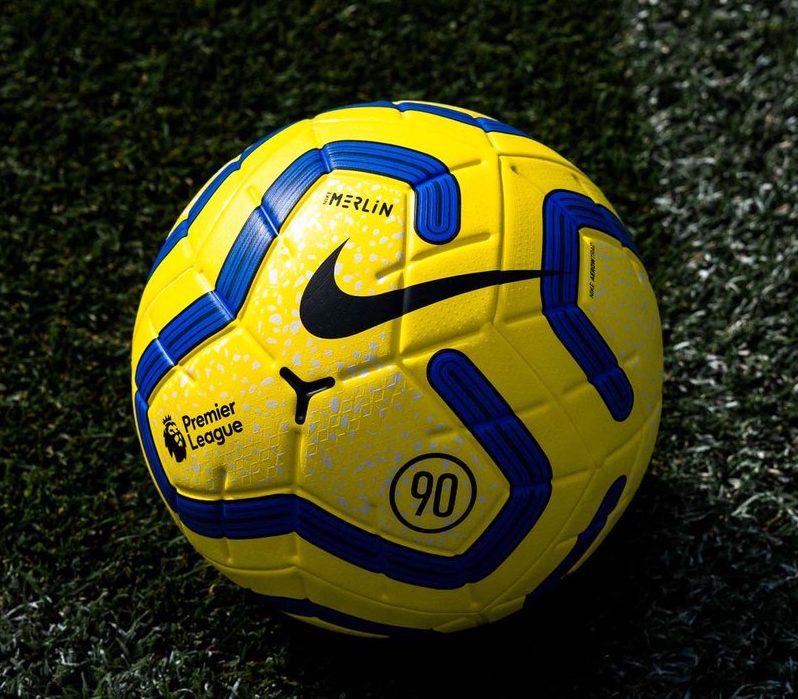 Professional football in England has been suspended until at least April 3rd as a result of the spread of coronavirus. All Premier League games, EFL fixtures and matches in the FA Women’s Super League and Women’s Championship have been postponed.

EPL said action would resume “subject to medical advice and conditions at the time”. The Football Association said England’s games against Italy on March 27th and Denmark four days later are off.

UEFA has postponed next week’s Champions League and Europa League fixtures. The remainder of the Scottish football season has been postponed indefinitely.

Earlier this week, several clubs – including Arsenal, Chelsea, Leicester City, Bournemouth, Manchester City, Juventus and Real Madrid – revealed they have either all or some of their playing staff in self-isolation.

Premier League chief executive Richard Masters said: “In this unprecedented situation, we are working closely with our clubs, government, the FA and EFL and can reassure everyone the health and welfare of players, staff and supporters are our priority.”

The Premier League said its “aim is to reschedule the displaced fixtures”, while the Football Association said “all parties are committed at this time to trying to complete this season’s domestic fixture programme”.

The EFL said: “This decision has not been taken lightly, but the EFL must prioritise the health and well-being of players, staff and supporters while also acknowledging the government’s national efforts in tackling this outbreak.”

With the NBA, MLS, XFL and a number of other sports leagues across the globes also suspended, Sky Sports has the unenviable task of filling 9 channels with content over the coming weeks…