The 24/7 channel will go live on April 1st with a gradually extending programme to eventually cover over 16 seasons of the show, in which Michelin-star chef Ramsay lets aspiring chefs compete to land a job at one of his restaurants. 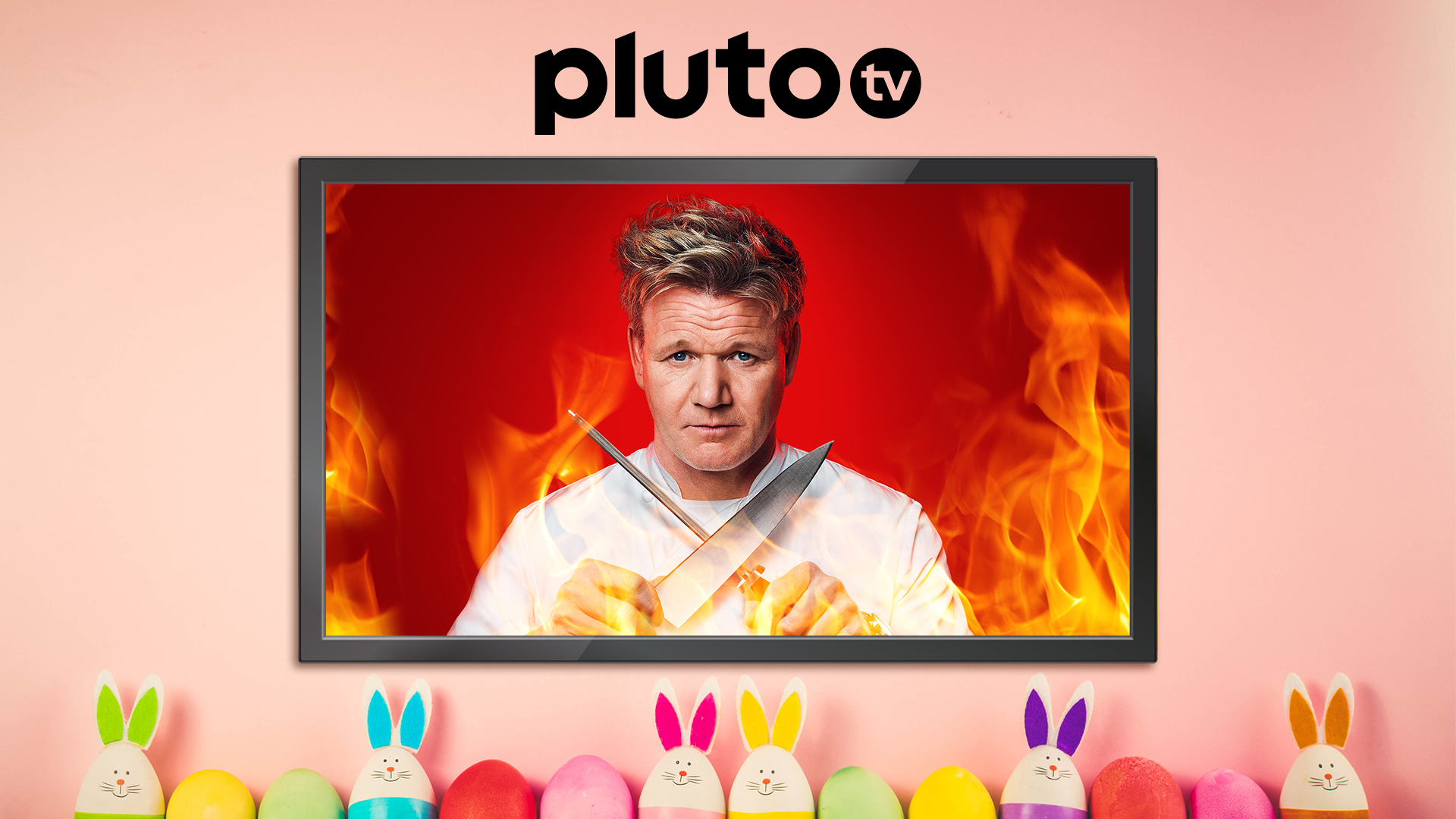 Meanwhile, Pluto TV will honour Earth Day on April 22nd with a week-long special on its channels Pluto TV Animals, Pluto TV Science and Pluto TV Voyager. Throughout the week, the channels will showcase documentaries on topics such as climate change, life in the jungle, under seas or in the Arctic.

Aside from showing his temper in Hell’s Kitchen, Ramsay makes an appearance during Pluto TV’s Earth Week special in Gordon Ramsay: Shark Bait. In this one-hour special, he examines the shark fishing industry in all its culture and controversy.