Parrot Analytics, a specialist in content demand data and analytics, has found that the share of demand for Apple’s five month old SVoD service Apple TV+ is up over 10 per cent since March 11th, when the World Health Organisation (WHO) declared the Coronavirus a global pandemic.

While the new platform still accounts for a small share of total demand among more established competitors, the service has registered the largest growth in the two weeks following the WHO declaration, compared to the prior two weeks.

“Apple TV+ may have gotten off to a slow start last November when it launched, but we have seen demand for the platform’s content overall rise considerably,” said Steve Langdon, Partnership Director, Parrot Analytics. “It is certainly a by-product of the general rise in content consumption we are seeing as a result of consumers abiding by self-quarantine orders, but the introduction of two new original series on the platform is also a factor in this increase in demand.” 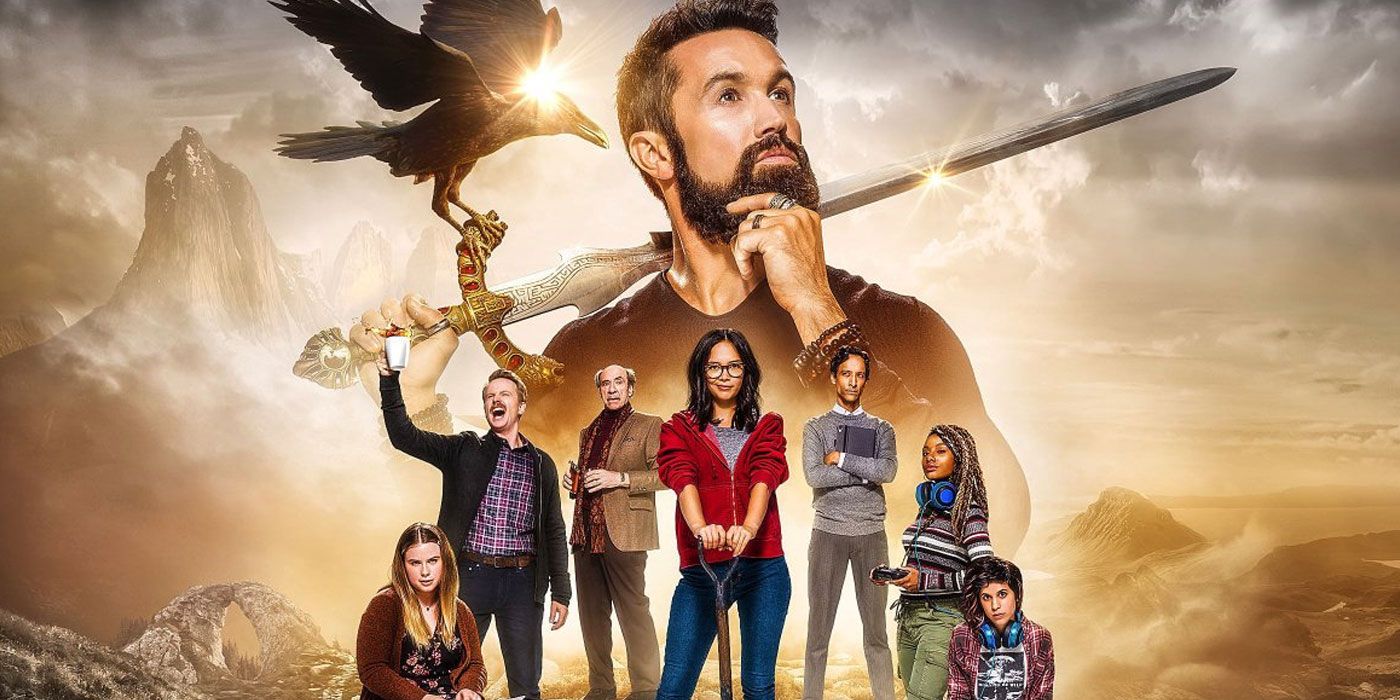