Analyst: Netflix’s preparedness will pay off

Netflix is not only surviving during the Covid-19 pandemic, but it is thriving. The company’s strong position during this crisis has gained it first place in GlobalData’s thematic ranking for the music, film and TV sector – beating Amazon for the top spot.

Danyaal Rashid, Thematic Analyst at GlobalData, commented: “The company added nearly 16 million subscribers to its platform in the first three months of 2020, which is more than double the forecast the company gave in January and the largest subscriber gains in its history – quite the feat for such a mature firm. Netflix also has a significant advantage over the competition when it comes to content. Major studios are in crisis as global production comes to a halt, leaving firms such as Amazon, HBO and NBC in limbo as they work out what content they can release this year.”

Netflix shoots content well in advance of release, so all of its 2020 releases are in post-production. This work can be done remotely, meaning that their content calendar will remain unchanged until at least 2021. Netflix is also well into the production of its 2021 content putting the firm at an advantage for when production resumes. 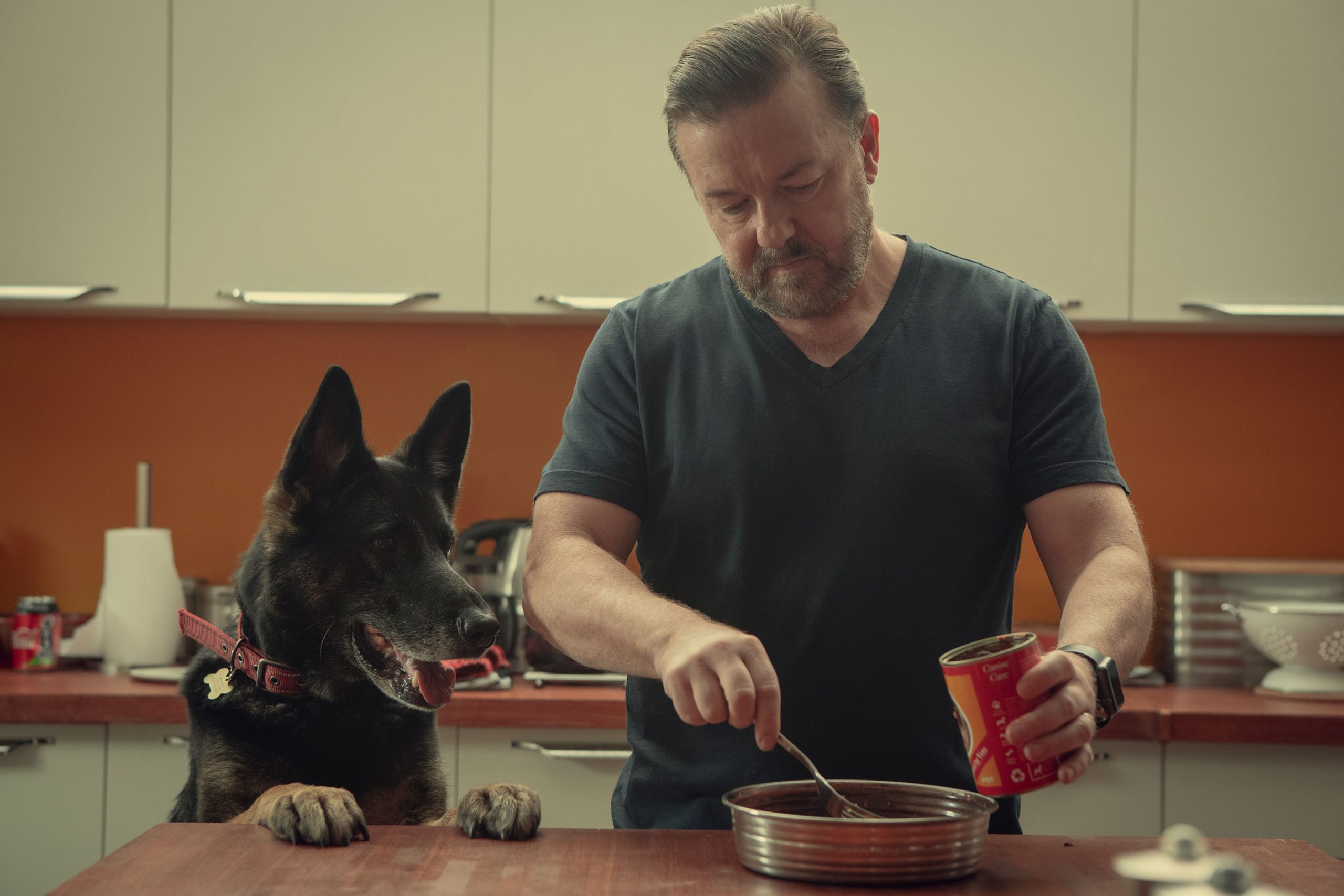 Rashid added “While its competitors flounder under the pressures created by Covid-19, Netflix’s preparation will place it in a strong position to benefit from this crisis. It is for this reason that Netflix has gained a coronavirus ranking of five – the highest of any company in that market.”