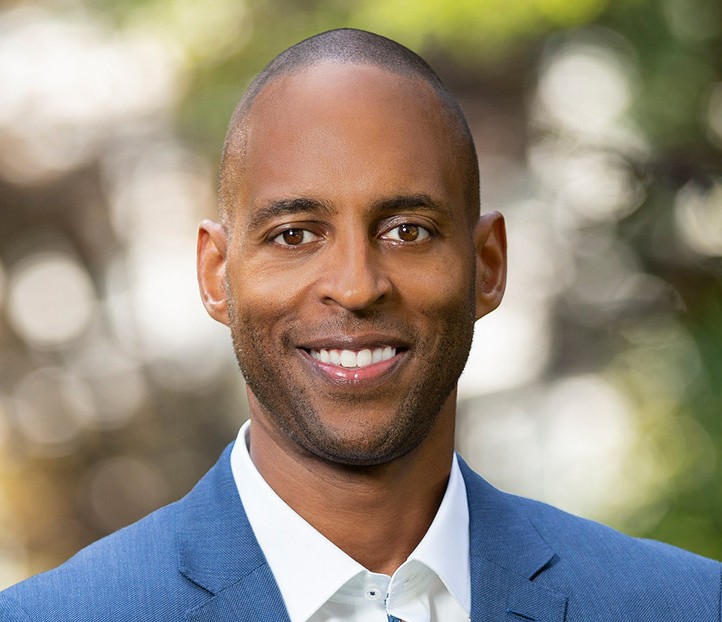 CuriosityStream has named international media executive Bakori Davis to the newly created position of Managing Director and Head of International. As the latest executive to join CuriosityStream’s leadership team, Davis will focus on driving the expansion of the popular factual entertainment brand, currently reaching more than 13 million paying subscribers, across all global markets and platforms.

CuriosityStream Chief Revenue Officer and Executive Vice President of Strategy, Business Development & Partnerships Bill Goodwyn, to whom Davis will report, made the announcement.

“Bakori’s new role signals our commitment to growing the reach of CuriosityStream’s trademark factual entertainment to regions around the world,” said Goodwyn. “He has a stellar track record of working with global partners to create value for their platforms, viewers, customers and stakeholders. This, coupled with Bakori’s deep experience in building both teams and strategic relationships, will help us accelerate our expansion into key markets.”

“With original high-quality programming and content that are second-to-none, CuriosityStream leads in a space that has clear demand among both distributors and viewers in today’s dynamic international marketplace,” said Davis. “I’m thrilled to join this all-star team to help expand CuriosityStream’s phenomenal brand experience to partners across the globe.”

In his new role, Davis oversees all international commercial operations including channel distribution, ad sales, marketing, content licensing and the development of digital platforms. He is charged with securing and negotiating new distribution deals and developing strategic business partnerships worldwide. Davis will work closely with Bob Gold, Senior Vice President of Distribution, who will oversee ongoing commercial partnerships and relations.

Most recently, Davis was Partner and Managing Director of international media services firm, Niche Media Global (NMG), a firm he co-founded that provides global distribution services to help pay TV channels and content owners expand globally through B2B partnerships across digital, mobile and OTT technologies. Prior to that, Davis was Vice President of Commercial Operations at A+E Networks UK.