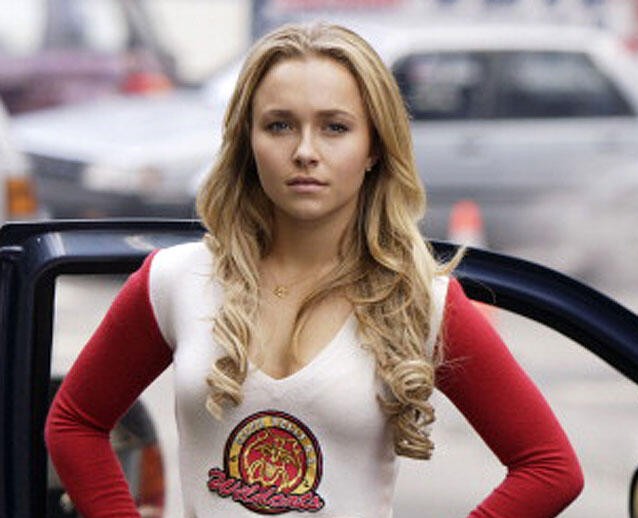 Celebrated sci-fi drama Heroes has returned to BBC iPlayer, with all four series available as a box set.

Controller of BBC iPlayer, Dan McGolpin, commented: “Heroes is an iconic sci-fi series and the perfect binge-watch for this summer; whether you witnessed it the first time around or it’s all new to you there are 78 episodes back on BBC iPlayer and ready for you to power through. Save the cheerleader, save the world!”

Heroes is produced by Universal Television, a division of Universal Studio Group, and has been acquired for the BBC from NBCUniversal International Distribution.