All Or Nothing: Tottenham Hotspur on Aug 31 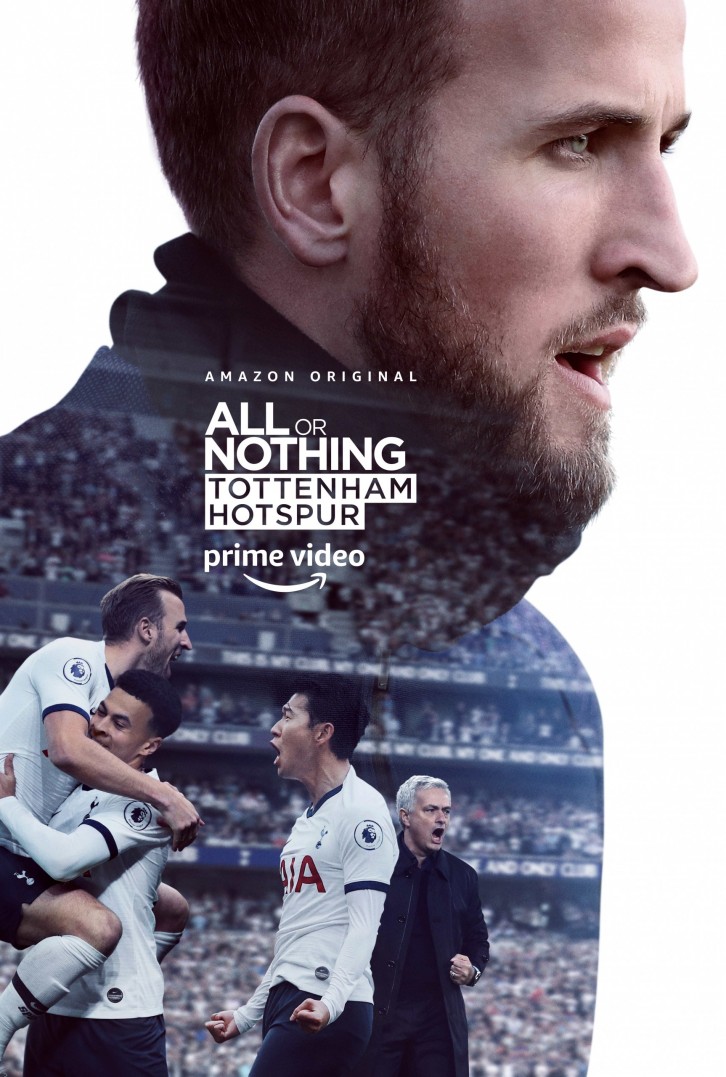 Amazon has announced that the first three episodes of All Or Nothing: Tottenham Hotspur will launch exclusively on Prime Video on August 31st in more than 200 countries and territories worldwide. The nine-episode behind-the-scenes docu-series follows the Premier League football team throughout the 2019/20 season.

A further three episodes will launch on September 7th with the final three of the series, including an exclusive bonus episode available to Prime members, on September 14th. The episode release schedule will be as follows:

A new trailer offers a glimpse at the unprecedented behind-the-scenes access, capturing the passion and emotion of the 2019/20 season. The series will take sports fans behind the scenes of this illustrious football club during a pivotal season and follow all of the key events, including the arrival of José Mourinho as the club’s new head coach.

The series will follow not just the new 62,000-seater stadium in North London and the club’s extensive work in helping to transform the local area, but also gain deep exclusive access to a season like no other, including the behind-the-scenes running of the club and the response to the Premier League shutdown.

The trailer can be viewed here.