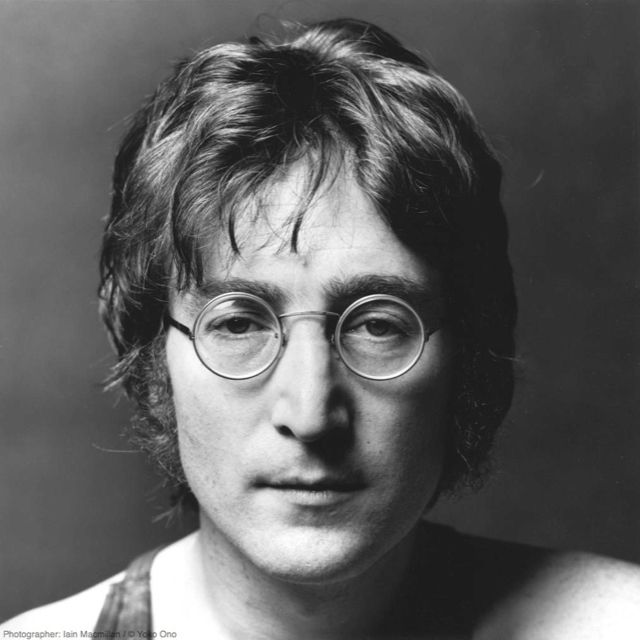 The new titles include John Lennon – Let Me Take You Down, an in-depth investigation into the murder of the global icon, with in depth access to his killer, Mark Chapman; whilst The Wimbledon Kidnapping will tell the story of one of the most infamous cases of mistaken identity, with tragic consequences, in the UK’s first kidnapping case.

Sky Documentaries will also host two powerful football documentaries include Micah Richards: Tackling Racism in which the retired Premier League footballer explores the true scale of the racism problem in British football, and what can be done about it. Additionally, The Law Man will chart the rise of one of the first superstar footballers, Denis Law.

Finally, Sir Stirling Moss, The Uncrowned King of F1, is a feature length film which will explore the life, career and legacy of the Formula 1 legend.