Blank is the former Chairman and CEO of Showtime Networks, responsible for iconic global franchises including Homeland, Dexter and Billions. The announcement was made by CuriosityStream founder and Chairman of the Board, John Hendricks. 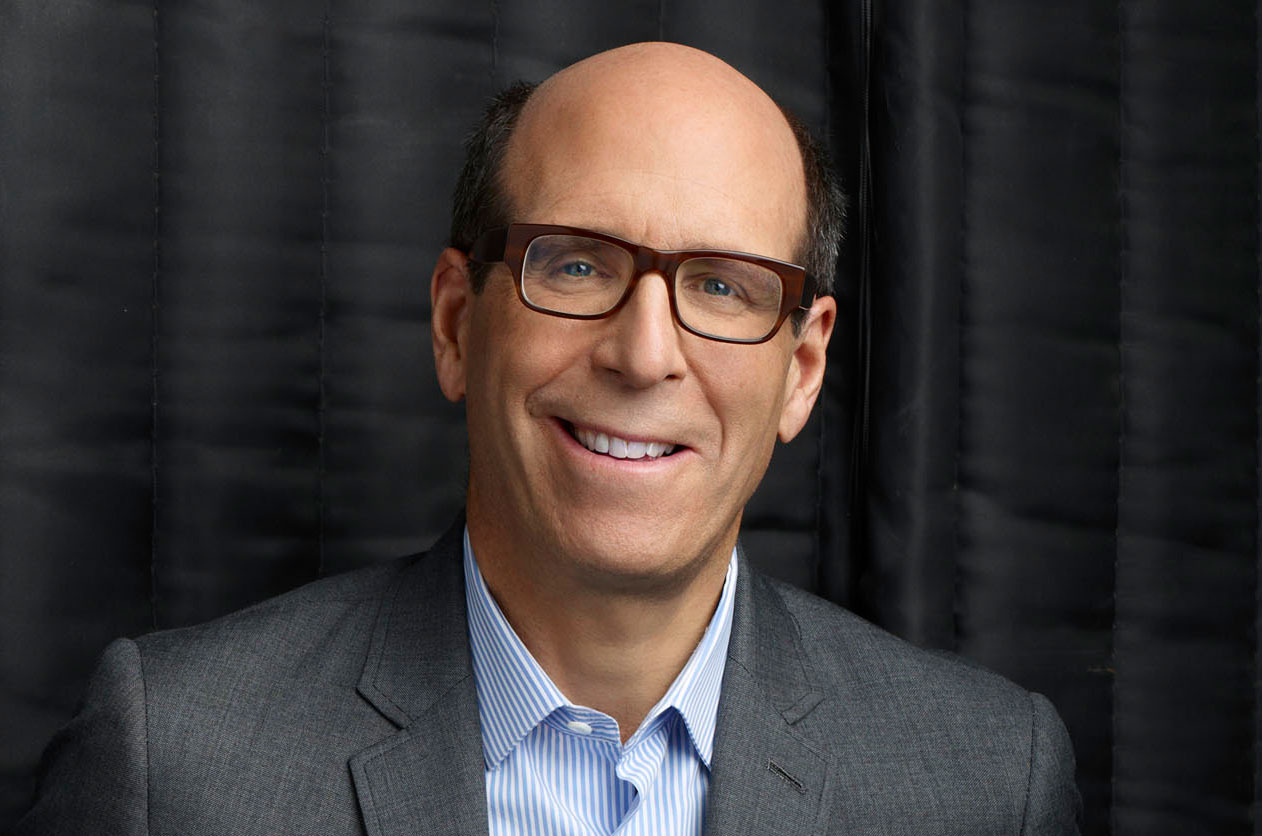 “Matt Blank brings an extraordinary wealth of stunningly successful media experience to the CuriosityStream Board of Directors,” said Hendricks. “When Matt took the helm at Showtime, I watched in admiration as he built the pay service over two decades into a leading world force in premium programming with an incredible roster of valuable mega-hits and brand-defining series. All of us at CuriosityStream welcome Matt’s role on our board of directors, where he’ll provide skillful guidance and wise advice in our mission to deliver the absolute best in premium factual entertainment.”

“Matt was an early champion of the rich global opportunity in streaming blue-chip content to consumers both directly and with distribution partners of scale,” said Clint Stinchcomb, President and CEO of CuriosityStream. “I couldn’t be more delighted that Matt has agreed to join our board. As we grow organically and through opportunistic acquisition, Matt’s strategic guidance will be invaluable.”

Blank’s career in the entertainment industry spans over four decades. Most recently, he served as an advisor to Showtime Networks, having spent over 20 years as Chairman and CEO of the company, after formerly serving as President, as well as COO and EVP of Marketing. He previously worked at HBO for 12 years, eventually serving as Senior Vice President of Consumer Marketing.

‘I’ve known John Hendricks for over 30 years and he is truly one of the great media entrepreneurs of our time,” said Blank. “There is such incredible opportunity for growth in the industry right now and I’m thrilled to join with John and his top-notch team at CuriosityStream to deliver on his core vision to share the best factual entertainment with viewers around the globe.”

Blank currently sits on the board of Cumulus Media, as well as Madison Square Garden Entertainment, and The Cable Center. He also served on the board of the National Cable Television Association (NCTA) for nearly 25 years.