The Disney Channel, as well as its fellow channels including Disney XD and Disney Junior, will no longer broadcast in the UK, with all content now being exclusively available on the Disney+ streaming service.

Users can stream popular series such as Bluey, PJ Masks and Liv and Maddie, as well as classic series such as Hannah Montana and That’s So Raven, alongside fan favourite Disney Channel Original Movies such as Descendants and Zombies. 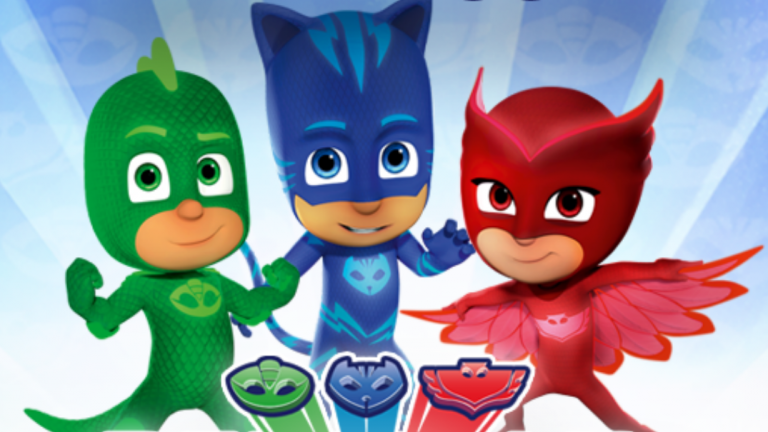 Luke Bradley-Jones, SVP, Direct to Consumer and General Manager, Disney+ EMEA, commented:  “Disney+ is the new home of all Disney Channel shows and movies in the UK. We’re adding hundreds of episodes from popular, family friendly series, to enjoy on the go. So whether you want to watch back to back episodes of Hannah Montana, or enjoy exclusive Disney+ originals like Secret Society of Second Born Royals, Disney+ is ready for you, free from ads with child-friendly profiles for £5.99 a month.

All Disney Channel content that will be new to Disney+