Prime members in Australia and New Zealand will be able to watch the movie from November 20th, followed by Canada on December 18th. Palm Springs will then launch in the Netherlands, France and the UK in early 2021. The film is a Limelight, Lonely Island Classics, and FilmNation Entertainment presentation.

Palm Springs broke records earlier this year for the biggest sale in the history of the Sundance Film Festival and currently holds a 94 per cent Rotten Tomatoes rating after premiering on Hulu in the US earlier this year. 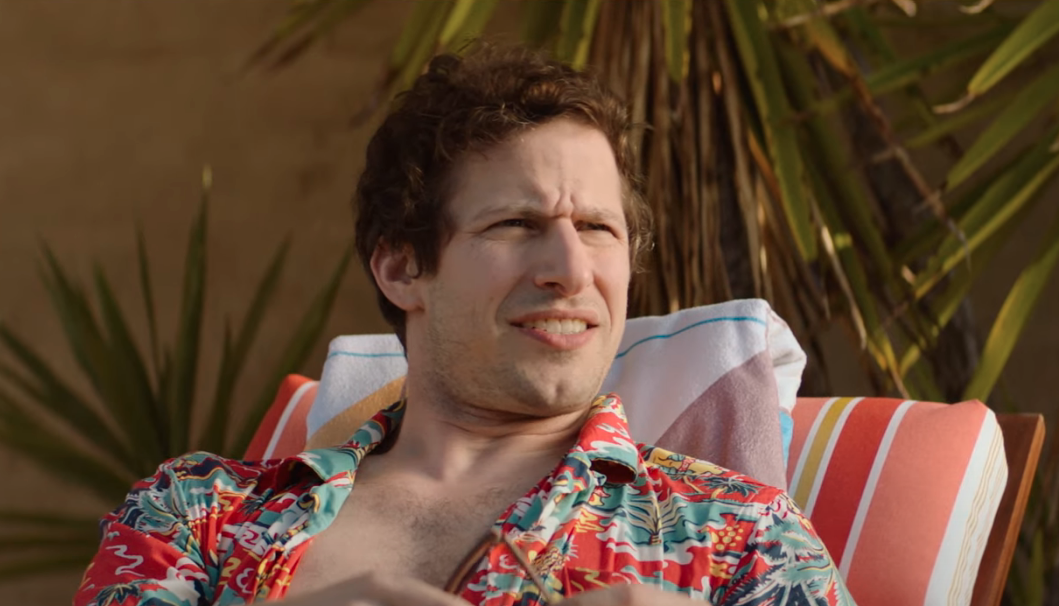 Samberg added: “We’re thrilled that Palm Springs is finally going to reach audiences outside of the US and we hope that all the Prime members in Australia, New Zealand, Canada, the UK, France and the Netherlands enjoy the genre-bending ride.”