THEMA, the distribution partner of the M6 ​​international channel, has announced two major launches in Canada and the United Arab Emirates.

The M6 International channel that brings together the best of M6 group programming with content from M6, W9, 6ter, Paris Première and Téva. 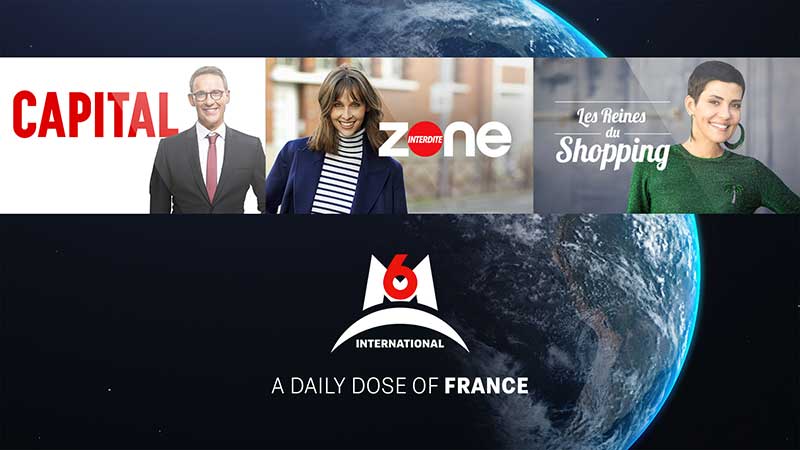 Both launches will be accompanied by a local communication campaign.