Star will becomes the home for general entertainment on Disney+ and will double the amount of content available to watch on the service. It will host thousands of hours of television and movies from Disney’s creative studios, including Disney Television Studios, FX, 20th Century Studios and 20th Television.

The first titles to be available on the service include two originals: Detective thriller Big Sky from visionary storyteller David E. Kelley (Big Little Lies), and Love, Victor, a coming of age drama set in the world of the original 2018 film Love. 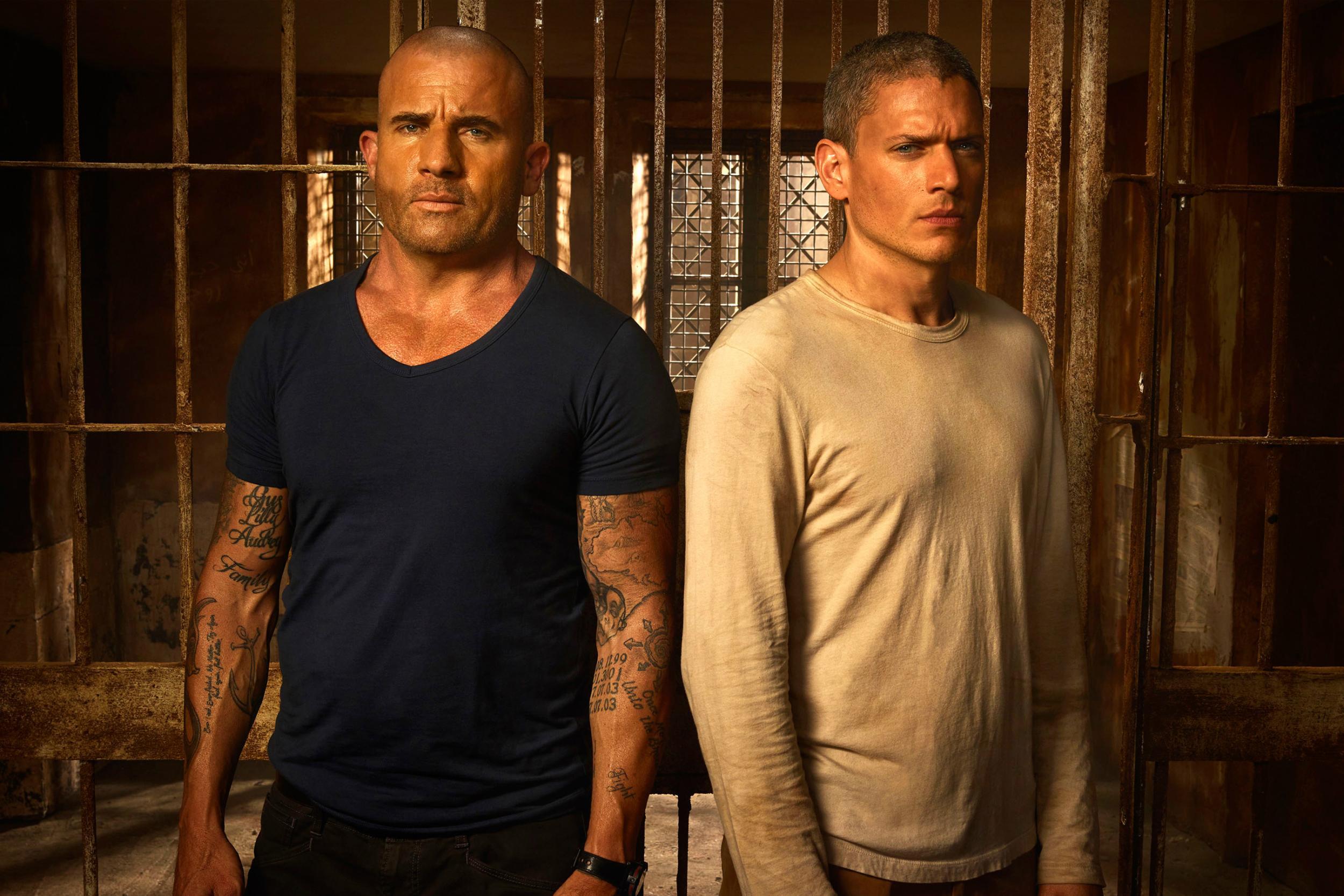 The two new series will join a range of iconic and classic TV series including The X-Files, 24, Lost, Prison Break (pictured), How I Met Your Mother, Desperate Housewives, Atlanta and Black-ish, as well as the Die Hard movie franchise.