Star Wars IX on Disney+ from May 4

The final chapter of the Skywalker saga, Star Wars: The Rise of Skywalker, will begin streaming two months earlier than planned on Disney+ in honour of May the 4th, affectionately known by fans around the world as Star Wars Day.

For the first time ever, fans will be able to stream the complete Skywalker saga all in one place. What began in 1977 with George Lucas’ groundbreaking film Star Wars: A New Hope, the nine-part saga is available within Disney+’s extensive collection of Star Wars movies and series including The Mandalorian, Star Wars: The Clone Wars, and Rogue One: A Star Wars Story. 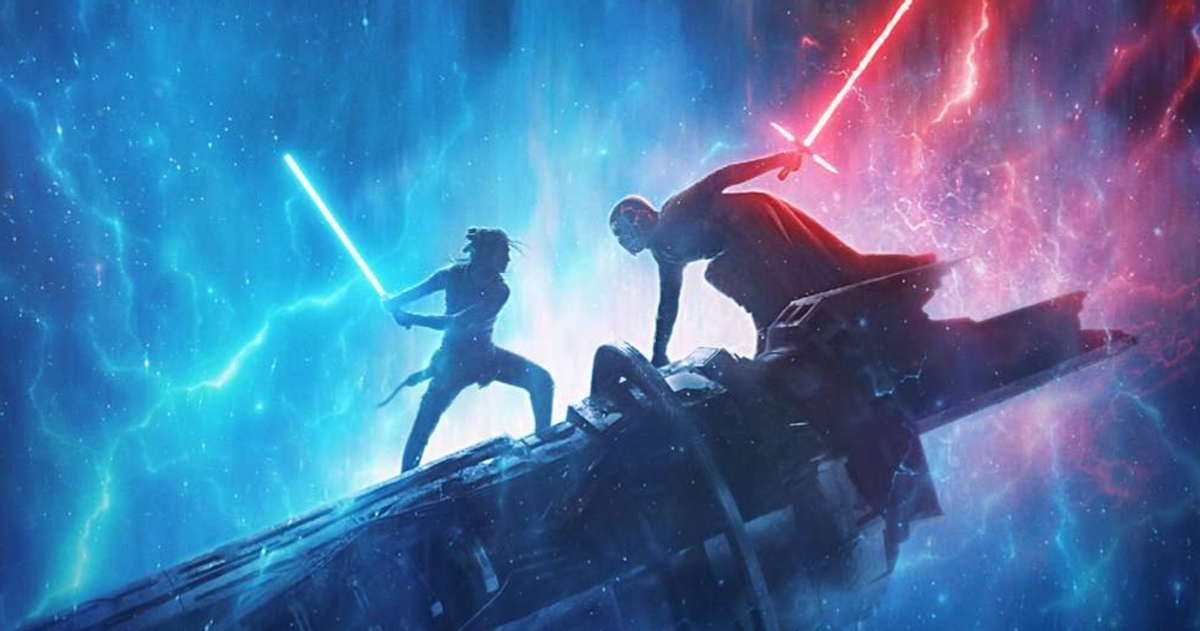 Star Wars: The Rise of Skywalker joins Disney+’s May 4th line-up including the premiere of the eight-episode documentary series Disney Gallery: The Mandalorian, and the series finale of the award-winning animated series Star Wars: The Clone Wars.

In addition to new content offerings, Disney+ will also honor the artistry of Star Wars with a week-long concept art takeover on the service. Like a commemorative gallery, each film and series’ artwork will be updated on May 4th to feature its original concept paintings.

In the Netherlands, the movie will launch on Disney+ on May 5th due to the Memorial Day holiday.