Amazon has announced the expansion of Amazon Kids and Amazon Kids+ to select Fire TV devices in the UK. Now families are able to watch thousands of kid-friendly TV shows and films via their main TV screens. 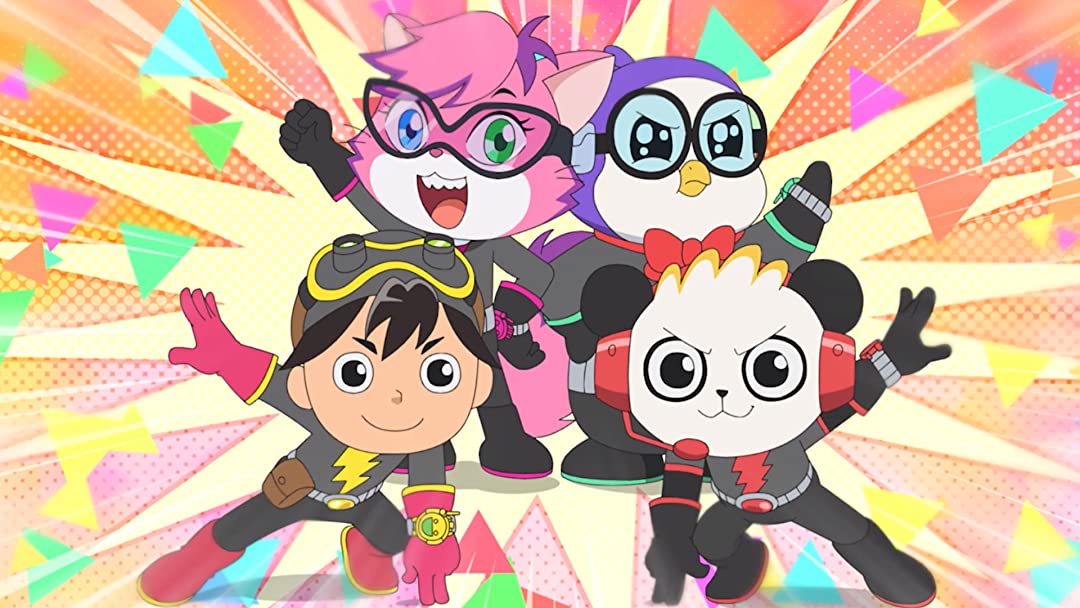 Parents who are Prime members can also add kid-friendly Prime Video content to their child’s Amazon Kids profile.
Additionally, parental controls give parents the ability to manage their child’s settings, including customisable time limits, age filters, and weekday and weekend settings. They can also create a PIN to ensure only age-appropriate content is accessible.