Dolby Laboratories has announced that Ray Dolby’s legacy will be reflected in BAFTA’s redevelopment of its famed headquarters at 195 Piccadilly, London including the transformation of The Princess Anne Theatre and the naming of the Ray Dolby Room.

The redevelopment will enable BAFTA to dramatically expand its year-round work to find and support new talent, in the UK and globally, and support the industry at all levels.

As the exclusive audio/visual sponsor of the The Princess Anne Theatre, BAFTA’s iconic 227-seat screening room at the heart of 195 Piccadilly, the revamped auditorium will be powered by Dolby Vision and Dolby Atmos technology when it officially reopens in 2022. 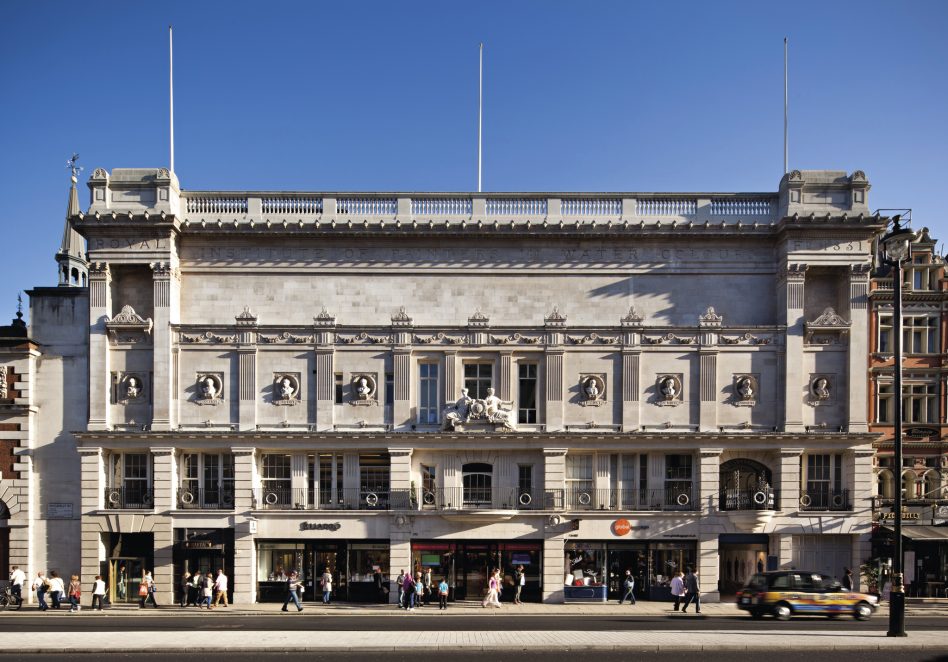 The Dolby Vision dual laser projection system uses state-of-the-art optics and image processing to deliver vivid visuals, including high dynamic range and a contrast ratio that exceeds that of any other projection technology on the market today. Also Dolby Atmos will provide life-like audio that flows throughout The Princess Anne Theatre.

In addition to The Princess Anne Theatre, the principal event space at BAFTA’s HQ will be named The Ray Dolby Room, after the iconic founder of Dolby Laboratories. The first floor room will celebrate Ray Dolby’s lasting contributions to the film and television industry as it plays host to BAFTA’s year-round programme of events.

“It’s wonderful to celebrate Ray’s contribution to the entertainment industry, and we are thrilled that his legacy will be recognised at BAFTA 195 Piccadilly”, said Ray Dolby’s son David Dolby. “BAFTA is the home of film, games and television in the UK, and we are proud to support the redevelopment of 195 Piccadilly both financially and with Dolby’s technology so visitors to the building can enjoy the best audio-visual experience and see the magic on the screen come to life as the creators intended. Supporting BAFTA is a fitting tribute to Ray’s innovation in sound technology and the founding of Dolby Laboratories, both of which have had a tremendous impact on the creative industries.”

Amanda Berry OBE, Chief Executive of BAFTA, added: “We are so grateful to the Dolby family and the Dolby company for their respective generous contributions to the redevelopment of 195 Piccadilly. This is a vital investment in the creative future of film, games and television that will enable us to deliver a greater variety of new talent initiatives, learning events and activity and increase access to our industries. We are thrilled to honour Ray Dolby’s legacy with the naming of the Ray Dolby Room. This is a very fitting tribute as it was in this room in 1997 that Ray Dolby received an award on behalf of Dolby Laboratories, to mark the company’s outstanding technical achievement in film sound.”

Ray Dolby founded Dolby Laboratories in London in 1965 and invented the Dolby System, an analogue audio encoding system that improved the quality of recorded sound. Dolby moved the company to San Francisco in 1976 where its headquarters have since remained.