Eurosport has reported significant year-on-year growth of its audience on its digital platforms across Europe, in addition to viewers watching on discovery+, following the first week of play at Roland-Garros, as fans streamed the action and engaged with exclusive content in their millions.

The success of some of Europe’s biggest stars, including Iga Swiatek, Daniil Medvedev, Rafael Nadal and Jannik Sinner, has contributed to double-digit year-on-year increases in streaming numbers in a host of countries during the first week, including Poland (+122 per cent), Spain (+58 per cent), Russia (+35 per cent) the UK (+24 per cent), Italy (+23 per cent) and the Netherlands (+12 per cent). Across Eurosport’s top 12 markets, there has been a 24 per cent rise in streaming numbers. 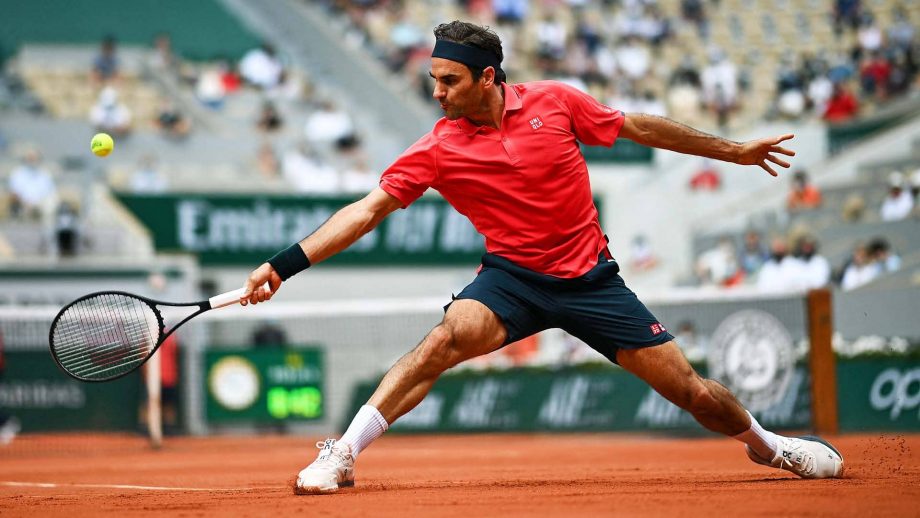 Fans have also been flooding to the Eurosport website to stay up-to-date with the breaking news from Roland-Garros and catch the expert views from tennis royalty including Mats Wilander, Boris Becker, Chris Evert and Alex Corretja. Overall, Eurosport’s website audience has seen a 100 per cent increase versus the 2020 edition of Roland-Garros during the first eight days of the tournament.

Scott Young, SVP Content and Production at Eurosport, said: “As the Home of Tennis we recognise we can’t stand still and this year we have further developed our digital offer to pack it full of exclusive content, new original formats and the best views and expertise to complement our comprehensive live Roland-Garros offering. Viewers love the second week of a Grand Slam when we reach the business end of the tournament, so we are confident we can build on the huge interest we’ve seen in our live streaming, online journalism and all-round storytelling before we show the crowning of the new king and queen of the clay court at the weekend.”