WWE (World Wrestling Entertainment) is set to return to the UK for the first time in over two years.

The company has revealed it will be putting on four live shows this September – the first UK dates since November 2019 after the pandemic wiped out all international touring in 2020.

In an annoucement, the company said: “WWE is getting back on the road and heading across the pond this September. WWE Live makes its epic return to the United Kingdom this Sept. 19-22. Fans attending WWE Live will see their favorite WWE Superstars from SmackDown including Roman Reigns, Bianca Belair, Big E, Sasha Banks, Bayley, The Usos and more.” 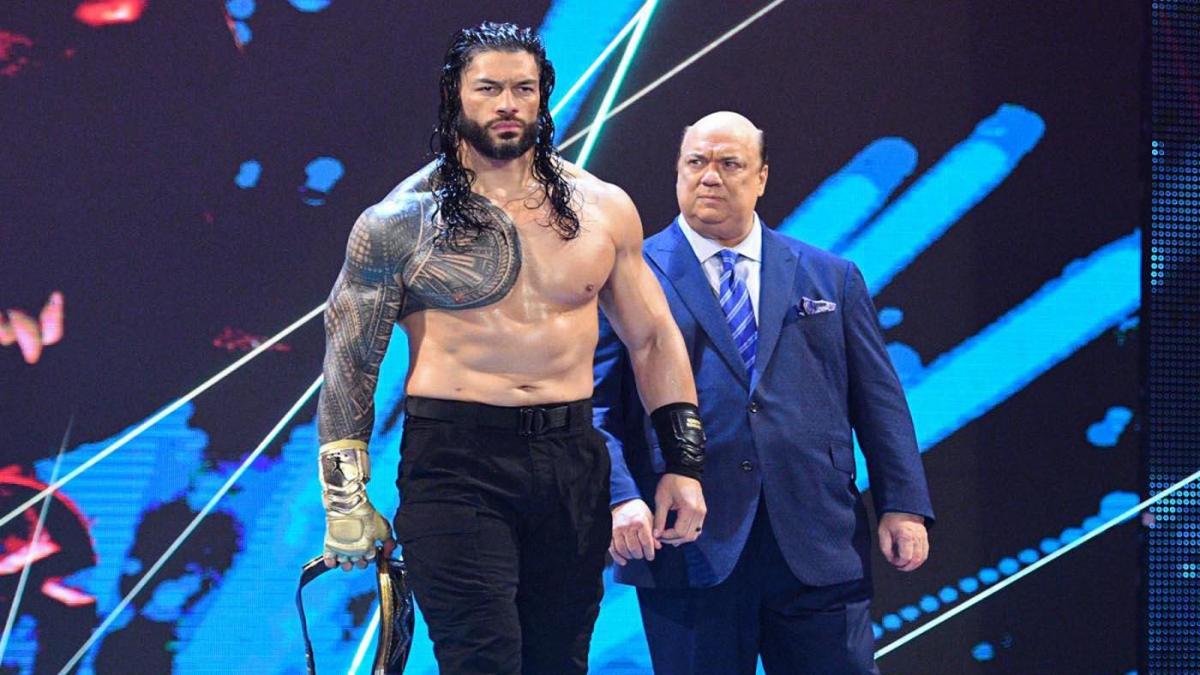 The tour dates and venues are: