Sky says the move marks its latest step in its ambition to make HDR the new standard for home entertainment.

From July 23rd Sny viewers can watch every moment of the Olympic Games Tokyo 2020 on Sky Q across BBC, Eurosport and discovery+ in one place – starting with the Opening Ceremony. There will be over 200 hours of live action over the Olympic Games’ 16-day calendar on Sky Q’s dedicated Eurosport 4K channel in Ultra HD and HDR via the red button. There are also seven Olympic specific Eurosport pop-up channels in HD, at no extra cost. 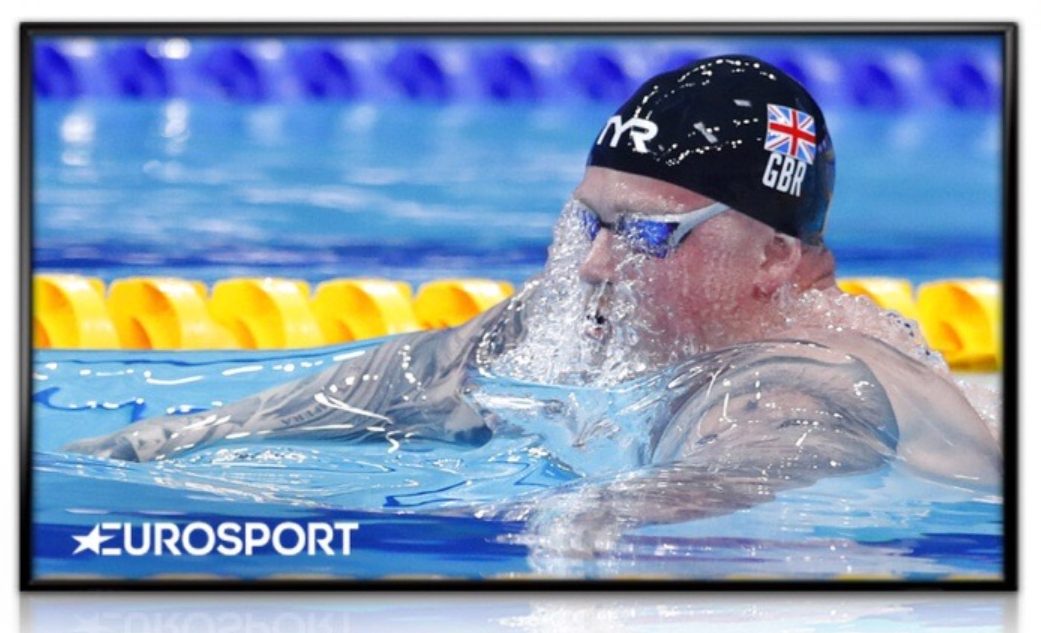 Football fans can also feel closer to the action, as live Premier League matches will be available in Ultra HD with HDR too. Kicking off with the first fixture on August 13th, where newly promoted Brentford host Arsenal at Brentford Community Stadium.

Fraser Stirling, Group Chief Product Officer, Sky, said: “Bringing HDR to live sport for the first time means you can feel closer to all the action of the Olympics and Premier League games, with the ultimate picture quality that creates the best at-home viewing experience. For sports fans, it’s the next best thing to being in the stadium.”

For those of you who already have Sky’s UHD subscription, HDR is included as standard.