Fight Sports has acquired the rights to Manny Pacquiao’s upcoming return to the ring as he takes on on the undefeated Errol Spence Jr for the World Welterweight Championship on August 21st from Las Vegas, USA.

Pacquiao, one of the best fighters of this generation and an 8-division World Champion, is a guaranteed first ballot hall-of-famer. Spence (27 – 0 – 21 KOs), a 2012 Olympian, current WBC & IBF World Champion will be facing his toughest challenge to date as he continues the road back from a car accident that nearly ended his career. 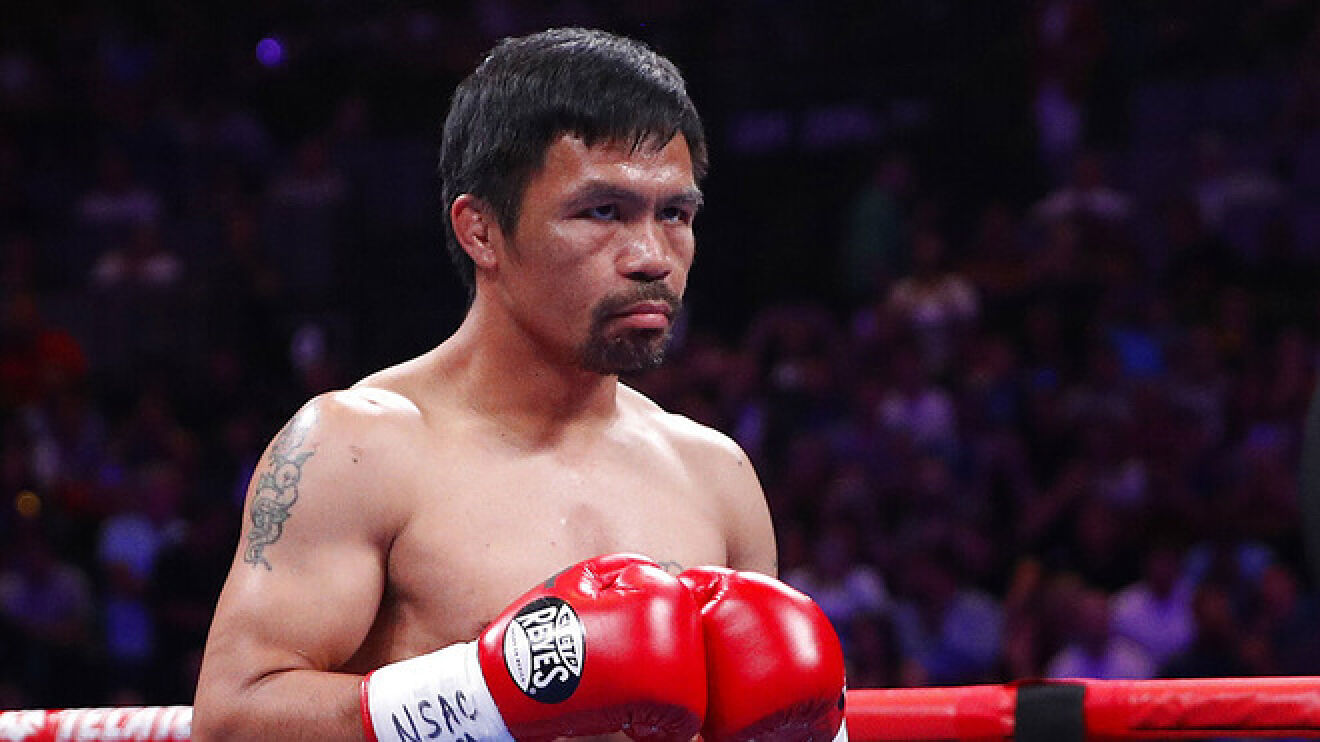 Fight Sports holds rights to the majority of Asia including Indonesia, Thailand, Singapore, and
Malaysia, as well as territories that include Spain, Portugal, MENA, and the Caribbean, to name a few.