SpaceX has delivered more than 100,000 of its Starlink broadband-by-satellite terminals to users.

It still has a way to go to satisfy consumer demand insofar as it has a waiting list of more than 500,000 would-be consumers for its Starlink system which comprises its ‘Dishy McFlatface’ antenna, modem and WiFi router, power cables and a dish mounting tripod. 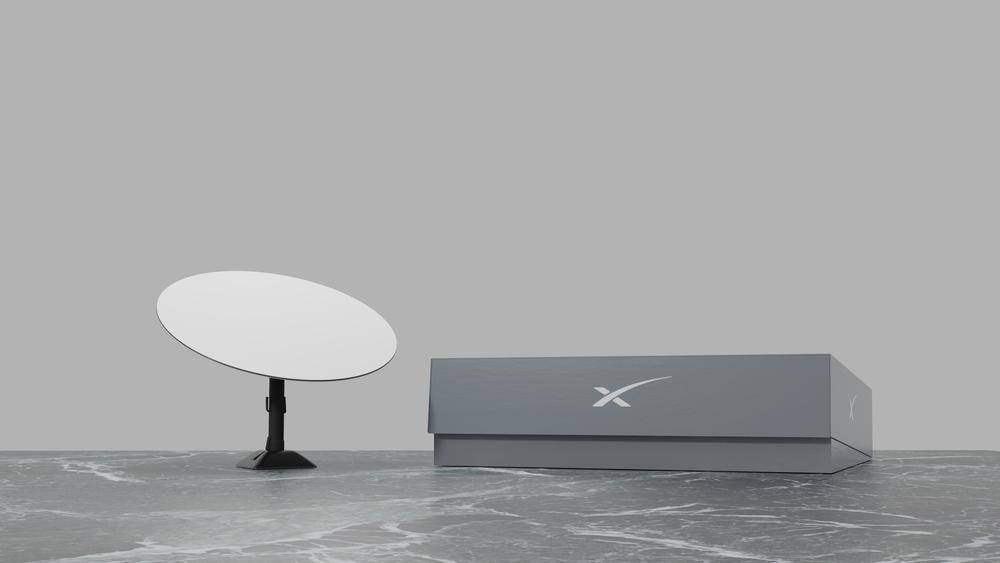 SpaceX is now proposing launching up to 400 satellites on a single Starship ‘heavy’ launch and to take the deployed mega constellation up to a total of 30,000 satellite in orbit. It currently has some 1,700 satellites in orbit.