BT reports it has achieved a “new milestone” in the development of quantum-secure communications by conducting the what it claims is the world’s first trial of Quantum Key Distribution (QKD), a method of ultra-secure communications, over hollow core fibre cable, from Southampton University spin out, Lumenisity Limited.

This summer, BT kicked off trials of a new type of optical fibre – Nested Anti-Resonant Nodeless Fibre (NANF) hollow core fibre – at the BT Labs in Ipswich to test the potential benefits of deploying this technology for a variety of scenarios, including secure communications. The trials used cable developed and manufactured by Lumenisity to address the need for high-speed transactions and bandwidth increases in advanced communications systems, which has also been used for applications such as Data Centre Interconnects (DCIs), Edge and 5G xHaul.

In the latest trial, BT researchers successfully operated a state-of-the-art QKD system using commercial equipment over a 6-kilometre-long Lumenisity CoreSmart cable with a hollow, air-filled centre, revealing potential benefits such as reduced latency and no appreciable crosstalk – the effect of a transmitted signal interfering with the transmission of another signal. 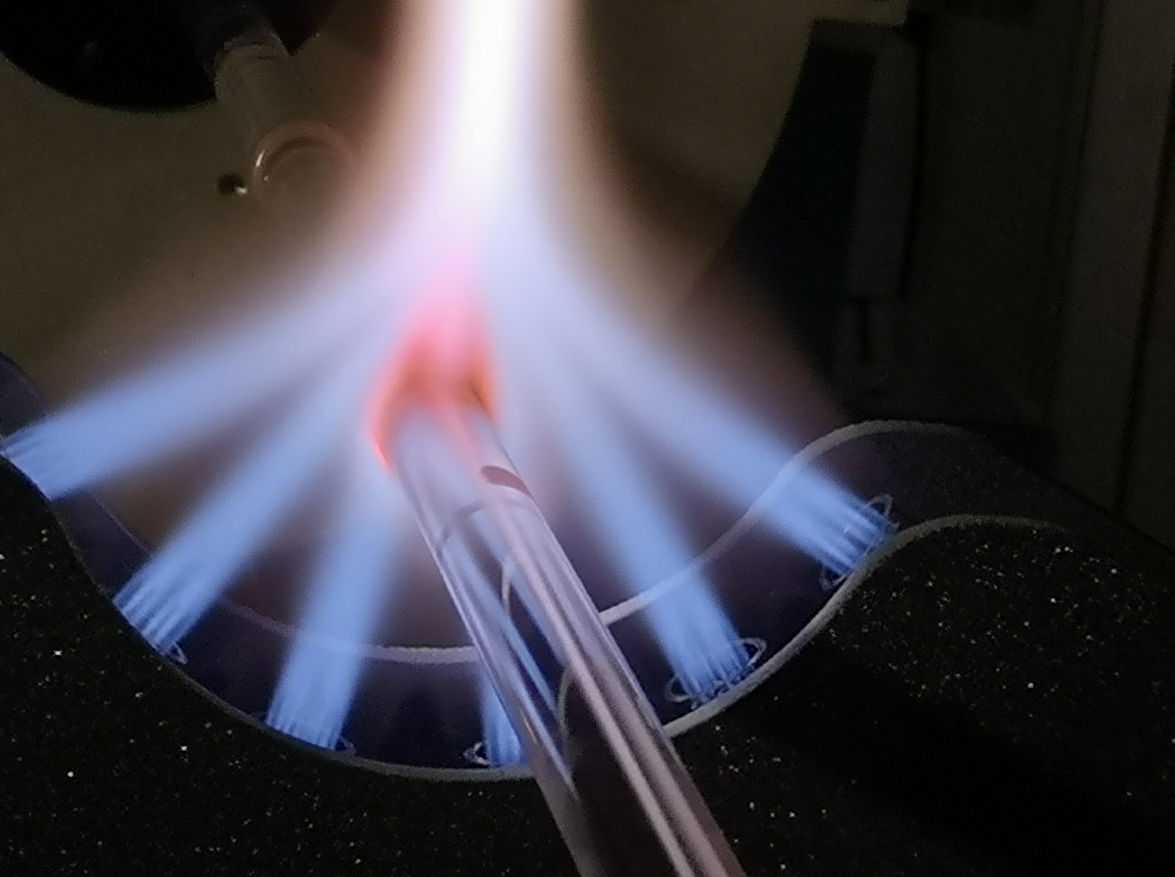 In most optical fibre communications, high-speed signals are sent over a solid piece of glass using different wavelengths of light to deliver high capacity transmissions. In QKD systems, explains BT, quantum light is transmitted on a single photon channel, traditionally necessitating use of a separate fibre, due to ‘crosstalk’ an effect that causes the light from high-speed data channels to spread their wavelengths, interfering with a quantum signal carried over the same fibre, as the change in frequency can cause channels of light to leak into other channels. The effect is similar to having a whispered conversation next to an orchestra – it can be hard to hear the other person’s voice over the music.

Hollow core fibre doesn’t have internal material – it’s filled with only air – so there is less light scattering and less crosstalk between channels, even at a single photon level. This clearer separation – similar to a wall between the two speakers and the orchestra – makes it easier to deliver both a high-speed encrypted data stream, and the faint quantum signal that carries the encryption key, over the same fibre.

Lumenisity’s cable also demonstrated further benefits for the deployment of QKD, as commercial telecommunications equipment will not need to be optimised in order to send a data-encrypted key. This is important, notes BT, because the equipment can be used normally without modifications, an issue that creates added complications for sending secure signals over standard fibre.

Professor Andrew Lord, BT’s Head of Optical Network Research, said: “This is an exciting milestone for BT, accelerating the UK’s lead in quantum technologies that will play an important role in future communications systems globally. We’ve proven a range of benefits that can be realised by deploying hollow core fibre for quantum-secure communication. Hollow core fibre’s low latency and ability to send QKD over a single fibre with other signals is a critical advancement for the future of secure communications.”

Tony Pearson, VP Sales and Marketing at Lumenisity, added: “We are excited to be identifying new applications for our field deployable CoreSmart cable solutions and working with the BT team on the first trial in the world of this kind. This milestone further accentuates not just the capability of our hollow core cable solutions, offering low latency and high bandwidth, but also demonstrating the potential CoreSmart has in new applications thanks to ultra low non-linearity and dispersion across a broad spectrum, perfect for networks operated by our Carrier partners.”