“Not only are more people buying OLED TVs than ever before, but an increasing number of consumers are choosing large-sized OLEDs,” says Alex Jensen in the blog.

“TVs with a 77-inch screen or larger make up nearly one in five OLEDs sold this year, according to this recent Korean report. It shows that they took up a 17.8 per cent share of sales in the first half of the year, up from 13.7 per cent in 2020 and just 6.3 per cent in 2019. Within the very biggest category of over 80 inches, OLED TVs saw a 36-fold increase in shipments as of this year’s second quarter,” says LGD.

“What’s happening is the diversification of the OLED TV market as it expands, with market watcher Omdia expecting OLED TV sales to reach 6.1 million units this year from 3.65 million units in 2020. Over the last two years, 55- and 65-inch OLED TVs have been the most popular – and they remain so, but bigger and smaller sizes are also winning over consumers. For instance, OLEDs in the 40-inch range enjoyed 8.3 per cent of sales in H1 from 3.6 per cent last year, which should be no surprise if you noted the 48-inch OLED TV revolution underway earlier this year,” says the blog. 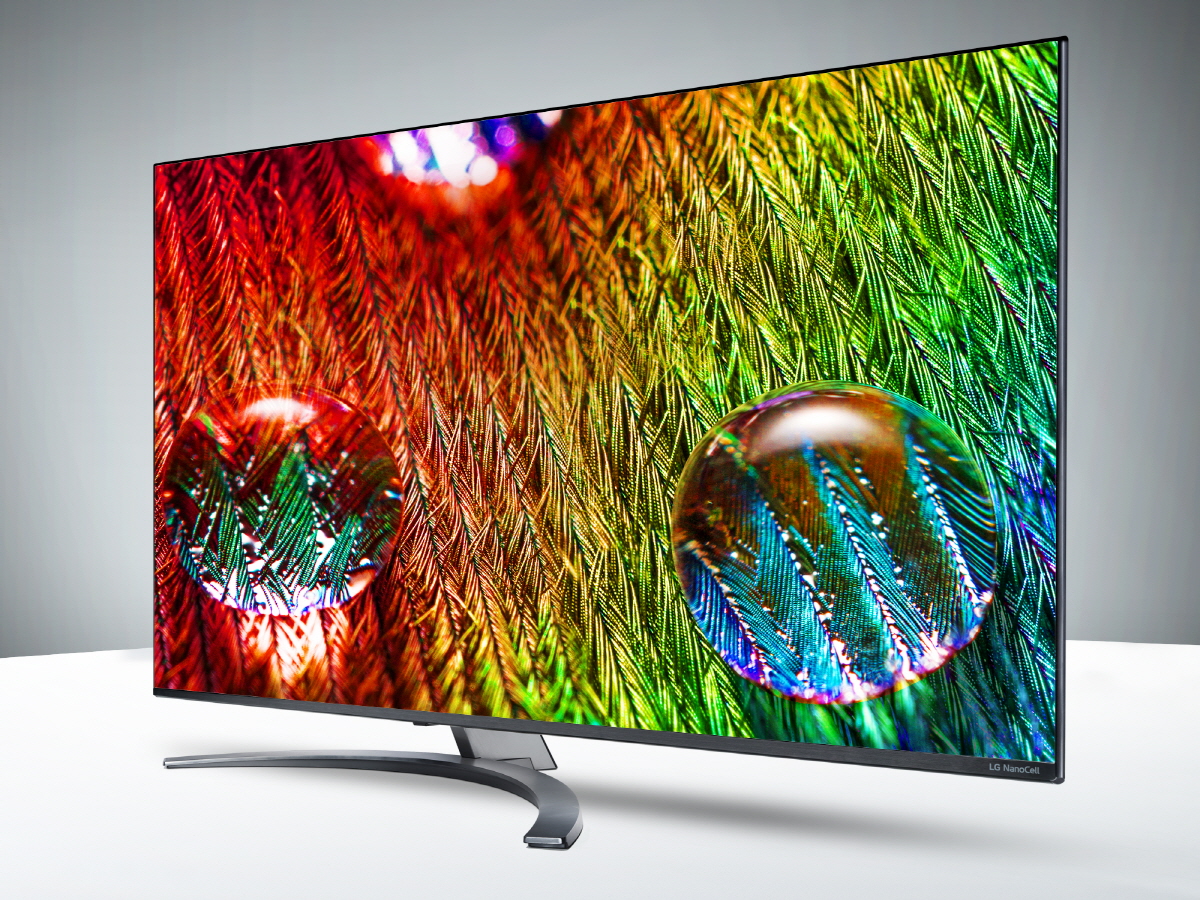 “We have to recognise a wider TV trend here. 65-inch TVs were already recognised as the most popular choice for North American households back in 2019. And Omdia’s data suggests that overall, TVs of 70 inches and above are now gaining popularity – making up 17.9 per cent of the market in Q2 of this year, up 4.9 percentage points from the same quarter in 2020. When you lower the bar to 60 inches, the proportion of TVs sold in the global TV market exceeded 40 per cent for the first time,” says LGD.

“But something else is going on too,” concludes LGD. “Previously, an OLED TV in the 80-inch range was the stuff of dreams for many people. However, with LG Electronics adding an 83-inch option to its OLED TV range this year, suddenly TV shoppers got a more accessible option in this largest category to go along with the sheer excellence of the 88-inch 8K Cinematic Sound OLED.”