Tesla has helped entrepreneur Elon Musk become one of the two richest men on the planet, and frequently holding the top spot over Amazon’s Jeff Bezos depending on stock market valuations.

A report from analysts at Morgan Stanley suggests that when SpaceX truly gets into gear with its Starlink broadband service as well as greater use of the SpaceX’s giant Starship project then a ‘trillionaire’ status is likely.

The private space-exploration company “is challenging any preconceived notion of what was possible and the time frame possible, in terms of rockets, launch vehicles and supporting infrastructure,” Morgan Stanley’s Adam Jonas wrote in a note titled SpaceX Escape Velocity … Who Can Catch Them?

The bank added: “More than one client has told us if Elon Musk were to become the first trillionaire … it won’t be because of Tesla. Others have said SpaceX may eventually be the most highly valued company in the world – in any industry.” 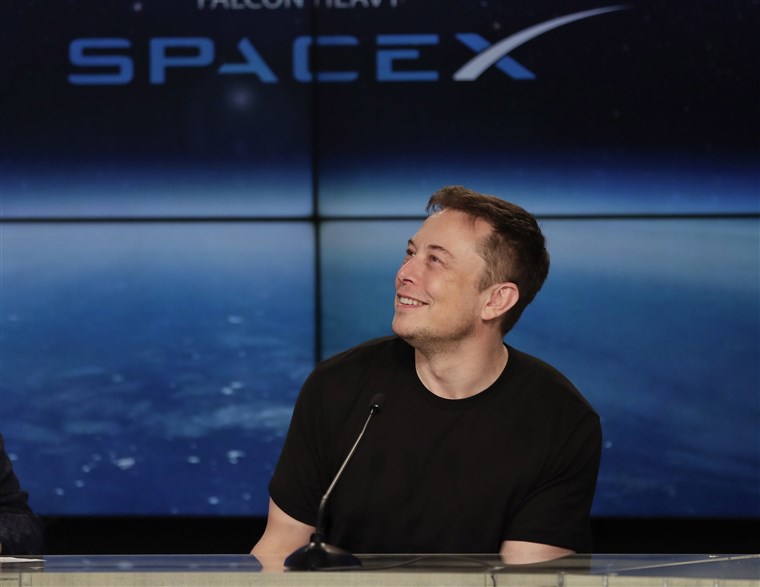 Jonas said SpaceX’s Starship reusable rockets that could take people and cargo to the moon and Mars had the potential to transform investor expectations around the space industry.

Jonas estimates that the privately held SpaceX could be worth $200 billion, and rise higher still as it taps into a range of potential industries, including space infrastructure, Earth observation and deep-space exploration.

“As one client put it, ‘talking about space before Starship is like talking about the internet before Google,’ explained Jones.

Meanwhile, plans are moving forward for the next launch of Musk’s giant Starship. There were engine tests last week and the SpaceX team are now waiting for Federal Aviation Administration approval to launch the rocket.