The second season of BESA, the crime thriller series set in the Balkans, launched in 2018 to critical and audience acclaim, will have its world premiere on November 22nd in the TV Beats section at PÖFF, the prestigious Black Nights Film Festival held in Tallinn in Estonia.

With season 2, shot in Estonia, Serbia, Montenegro and five more countries, the story continues with the desperate struggles of Uros, an ordinary man indebted to a local drug lord, who was forced to become a hitman to protect his family.

The second season starts three years later in Estonia, where Uros and his family are in a witness protection programme after testifying against the drug lord Dardan, who is in prison. Dardan’s son Driton returns to the Balkans, in order to take over the drug business and fullfill his desire to kill Uros and his family, in revenge for the death of his sister and the betrayal of his father.  Driton disregards tradition and his fathers’ explicit orders, by breaking the secret oath of Besa an attempting the murder of Uros and his family, but Uros survives returning to the Balkans to seek revenge and find who killed his loved ones. 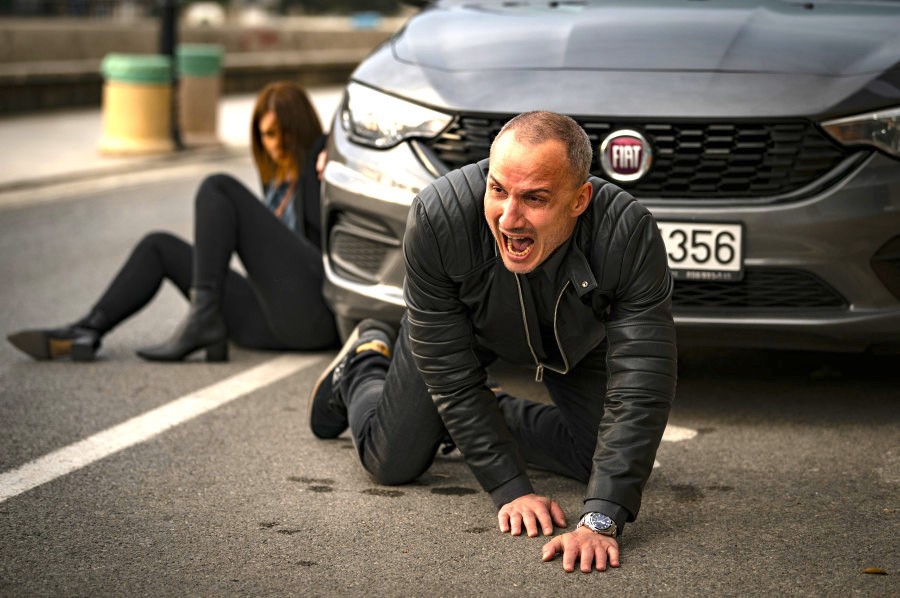 The first season of BESA, written by a team headed by Tony Jordan, the acclaimed British screenwriter, achieved audience acclaim and cult status across the Balkan region; it was also produced as a successful format, retitled as Blood Oath, for the Arabic market by MBC Studios. The second season of BESA was created by Igor Stoimenov, who also wrote and directed most of the episodes.

Produced by Adrenalin and Telekom Serbia, it will be broadcast across the Balkan region commencing November 27th. BESA was created from an original idea by Srdjan Saper.

Tea  Korolija, Executive Producer of BESA, said: “Following the huge success of the first season, I am delighted to announce the launch of BESA 2; this exciting story will continue to captivate audiences, with its compelling plot, stellar cast and crew; I am proud that we can continue to produce such high quality television for both local and international audiences.”